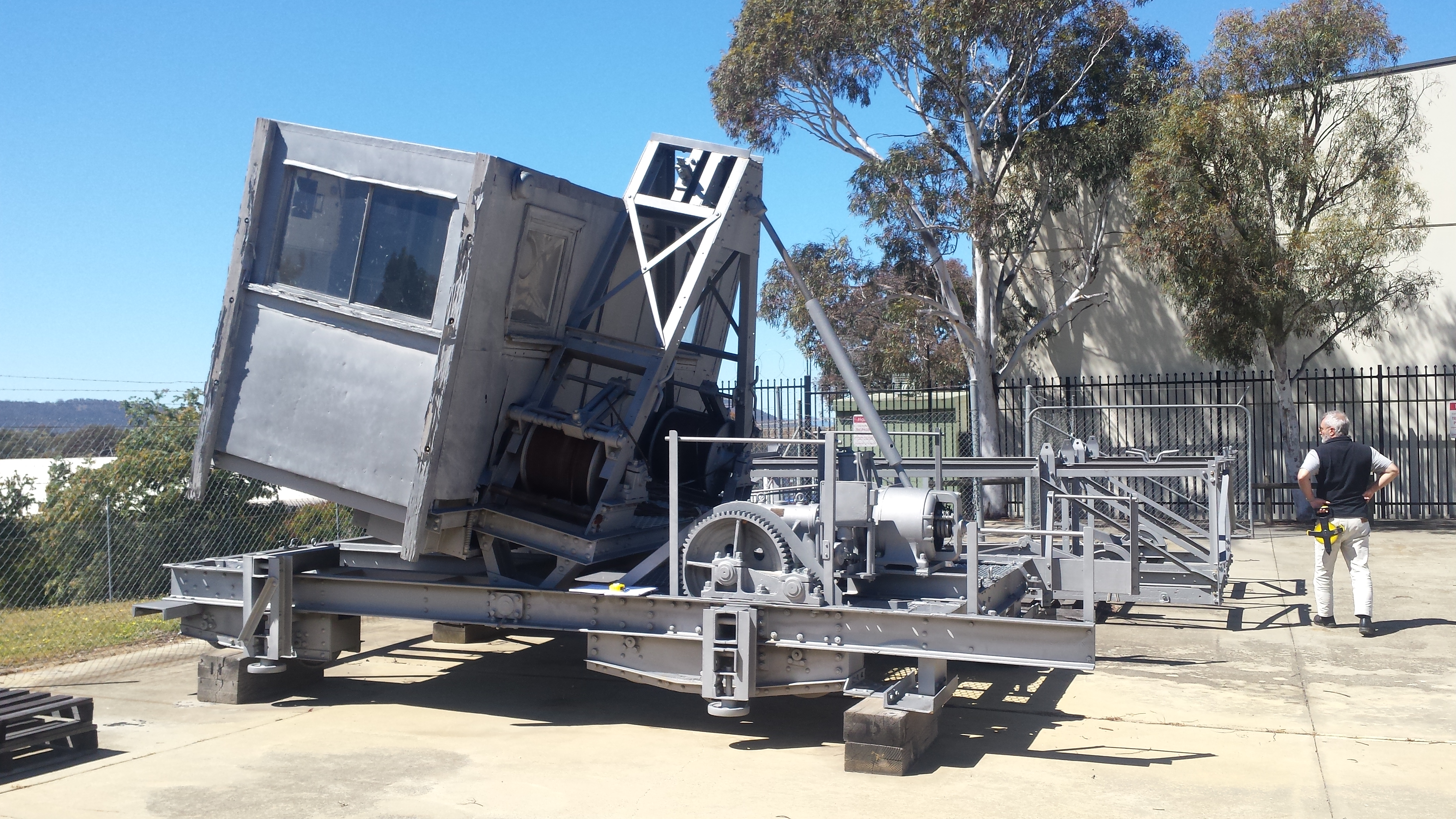 Overview
The Sydney Harbour Bridge is one of Australia's most significant landmarks, and one of the most readily recognised symbols of Sydney across the globe. Officially opened in 1932, a distinctive feature of Sydney Harbour Bridge's profile has been the four painting and maintenance cranes. The bridge is painted every five years and has an annual maintenance budget of $20 million. The original cranes – designed in 1929 and decommissioned in 1997 – were in use for nearly seventy years.
ICS was commissioned by the then Roads & Traffic Authority (RTA, now the Roads and Maritime Services) to guide them through the decision-making process with regard to the future of the four cranes which were removed from the Bridge in 1997. The result of this process was that one crane would be retained by the RTA and placed on external public display, one crane would be donated to the National Museum of Australia, and the remaining two cranes would be de-accessioned and subsequently disposed of. 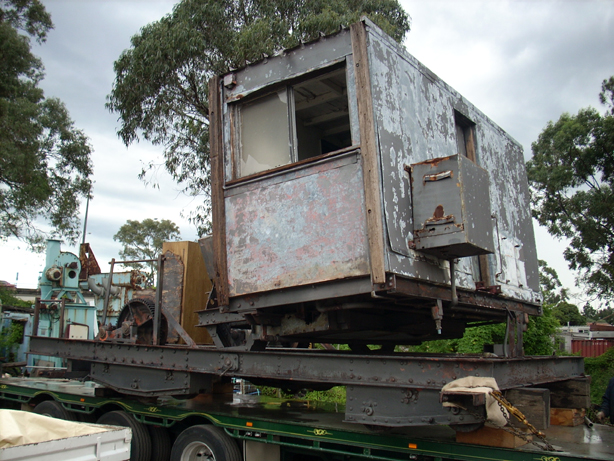 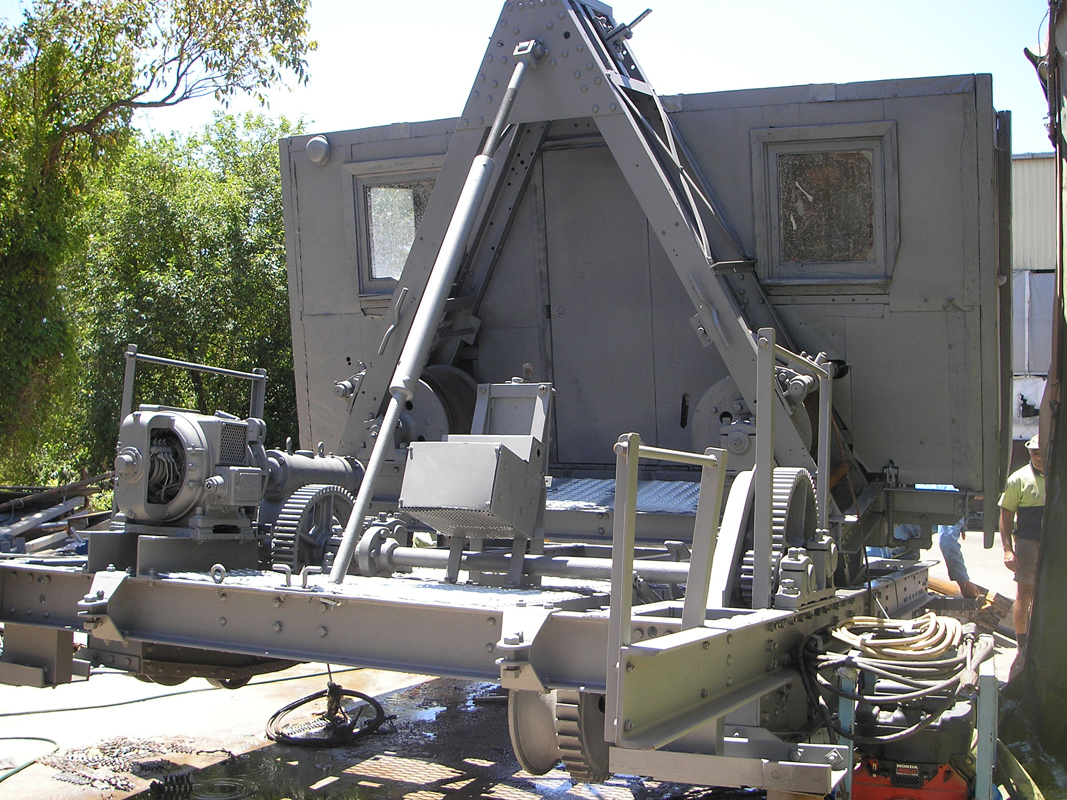 Overview The Mead-Morrison No. 6 skip is the only remaining carriage that was part of a complex coal-loading process, which operated for over seventy years from the early 1920s at Waverton peninsula in Sydney. Its purpose would have been to transport coal along an elevated platform to ships waiting by the water. Now almost 100 years old, it is constructed...

Overview The opening of Barangaroo Reserve in 2015 has allowed Sydneysiders to walk around a part of the Sydney harbour foreshore that had been closed off to the public for more than 100 years. The six-hectare parkland has transformed one...