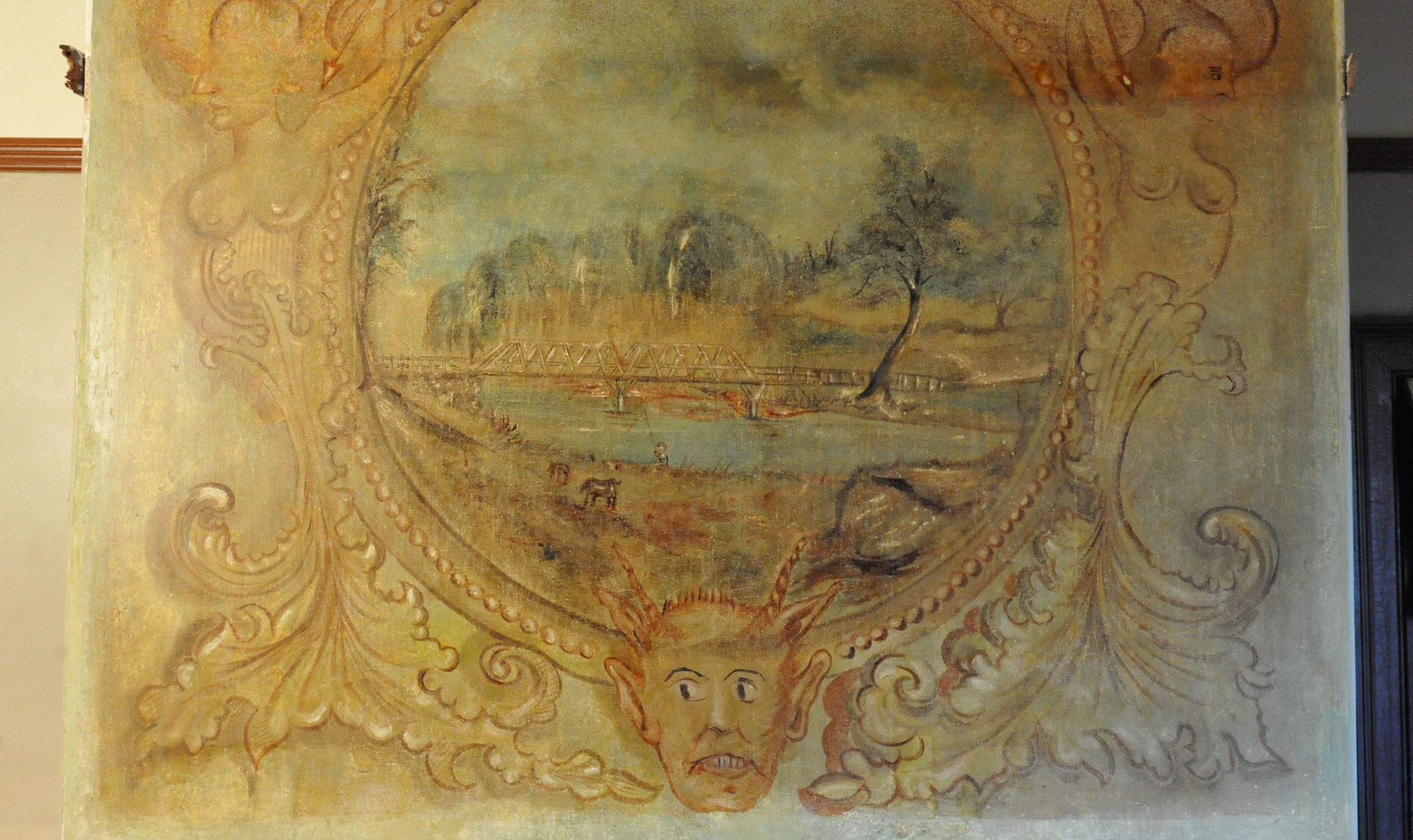 In the late 1990s in the small town of Rylstone, NSW, a mural hidden for 100 years was uncovered above a fireplace in the heritage-listed Bridge View Inn. Although in very poor condition, with the top third covered by overpaint, Virginia Hollister from the Rylstone Historical Society discovered that it contained accurate local historical information and amusing references to classical imagery.

ICS first inspected the mural in 2010. On the basis of the ICS condition report, the Rylstone Historical Society was able to attract partial funding for conservation of the mural from the NSW Office of Environment and Heritage. Additional funds were then raised and donated by the local community, and in 2012 ICS was contracted to undertake conservation and restoration in stages over a two year period.

The mural was very unstable, as the plaster on which it is painted had separated from the brick wall behind it. The paint layer was also damaged where numerous plugs had been inserted into the wall.

Between 2012 and 2013, four paintings conservators travelled to live and work in the Bridge View Inn. Buoyed by community spirit and friendly locals, they worked long hours injecting glue, and filling cracks and holes. This initial stabilisation work was followed by extensive and laborious removal of overpaint.  Finally, the retouching of paint losses restored bawdy nymphs, an innocent cupid, and a mischievous grinning satyr.

The mural turned out to be not only a rare nineteenth century mural, but a quirky, historical reference to Rylstone identifies.  It is typical of the artist A.B. Peirce (1840-1919) who painted it between 1872 and 1894.

Thanks to the research and hard work of the Rylstone Historical Society, the generosity of the community, and the skill of our conservators, the restored mural can now be enjoyed and treasured by the town, the state and the whole nation. 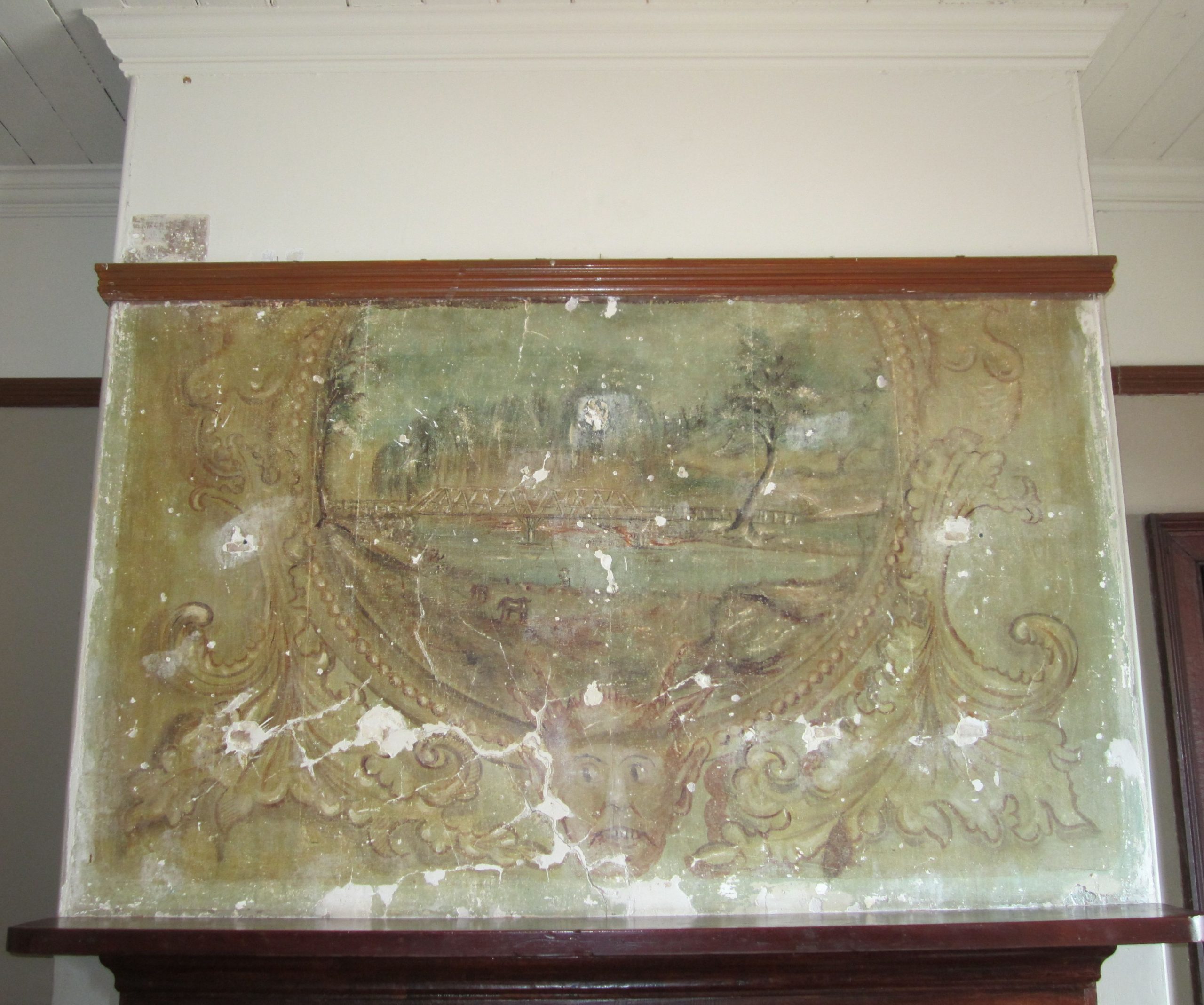 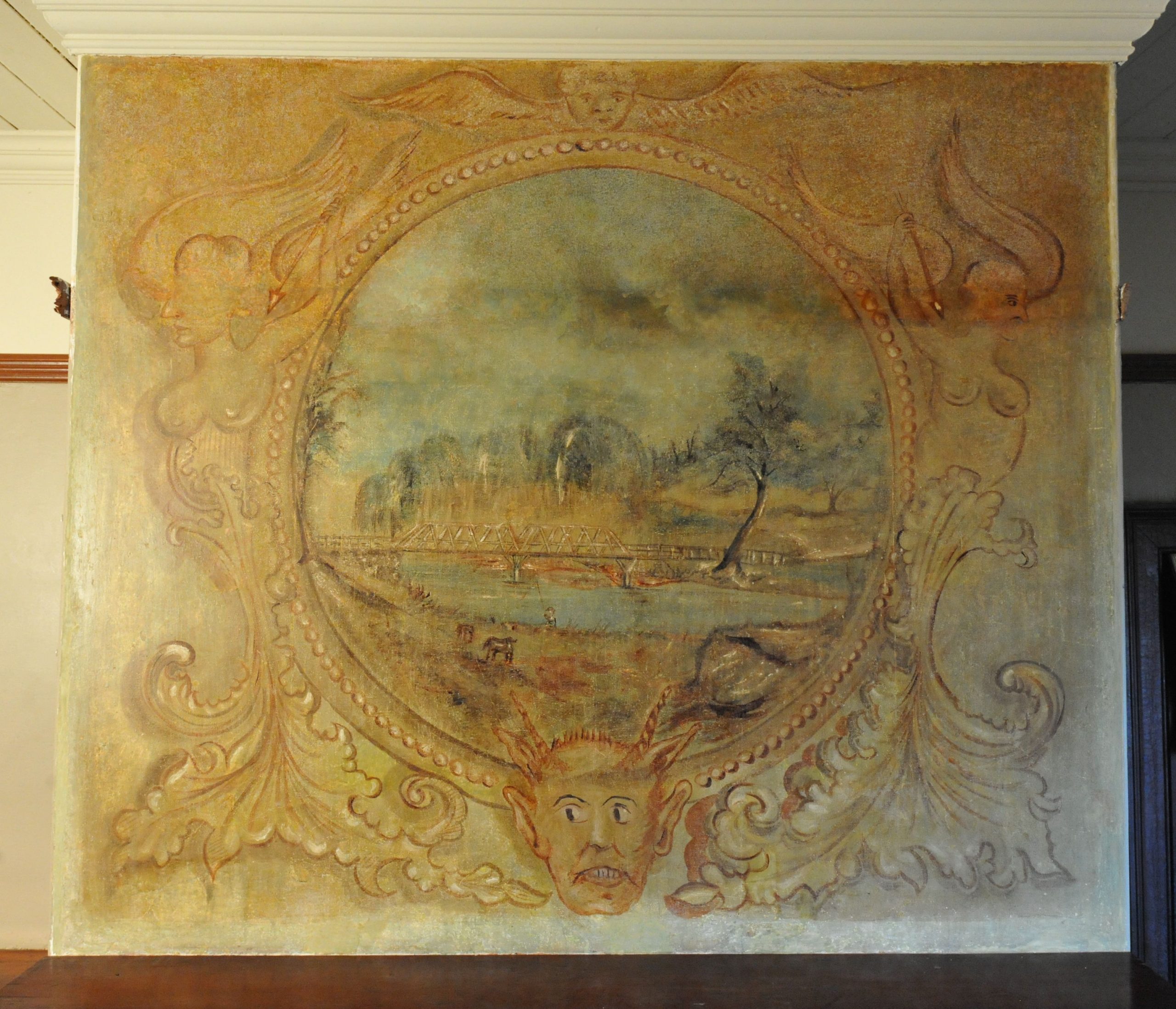 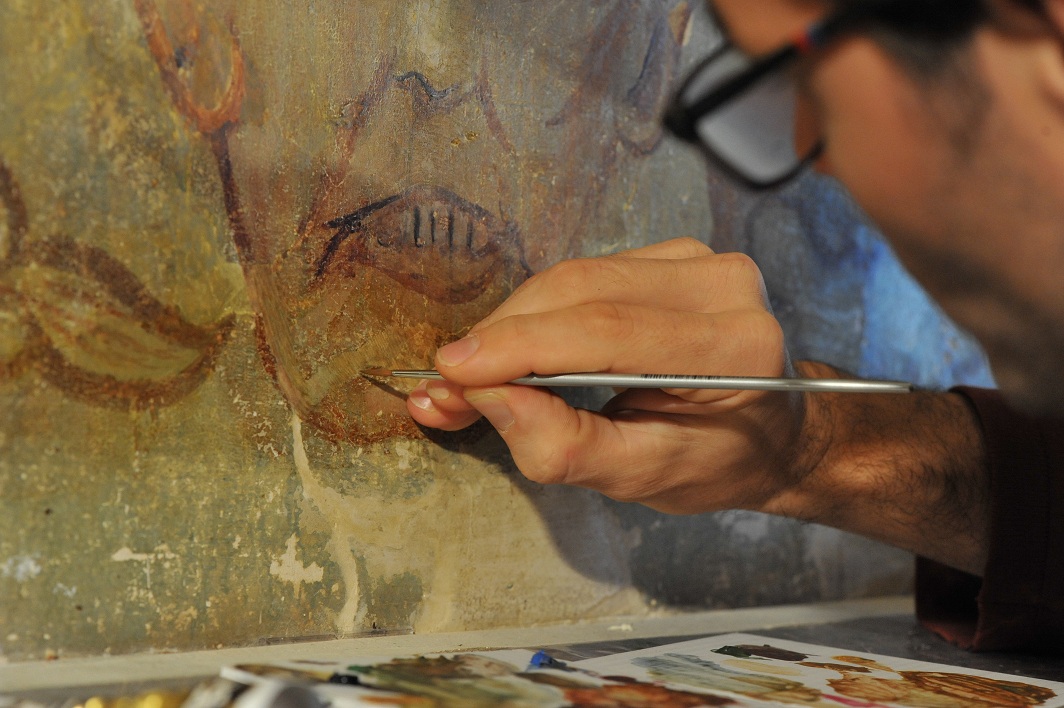 Overview The Futurist Room is one of several themed ‘character lounges’ in Sydney’s State Theatre. It was designed by Henry E. White in the 1920s and presents an intriguing Jazz Age vision of the future. Murals on each wall depict angular panels in soft pastel colours bordered with gold leaf in the Art Deco style. Condition By the end of...

Overview The classic Australian film Forty Thousand Horsemen was one of the most popular films of its day. Released in 1940, it aided military recruitment and lifted national pride during World War II. Evidence of the film’s success can still...