Old Parliament House (OPH, and formerly the Provisional Parliament House) is a nationally significant heritage building located in Canberra's parliamentary zone. Designed by architect John Smith Murdoch (1862-1945) and a team of assistants from the Department of Works and Railways, the building was intended to be neither temporary nor permanent – only to be a ‘provisional’ building that would serve the needs of Parliament for a maximum of 50 years. In the end, it was home to the Federal Parliament for 61 years, from 1927 to 1988.

Today, OPH is home to the Museum of Australian Democracy, an enriching institution that informs the public of Australia's constitutional, political and social history.

ICS has been involved in conserving both interior and exterior elements of OPH for many years.  In 2015 we were commissioned to conserve the two painted coats of arms (one British, one Australian) that sit atop the front façade.

Both coat of arms were last treated in the early 1990s. Since then, their paint and gilding had deteriorated considerably. After many years of exposure to the elements, significant amounts of dust, dirt, pollution and bird droppings had accumulated on both structures, accelerating their deterioration. 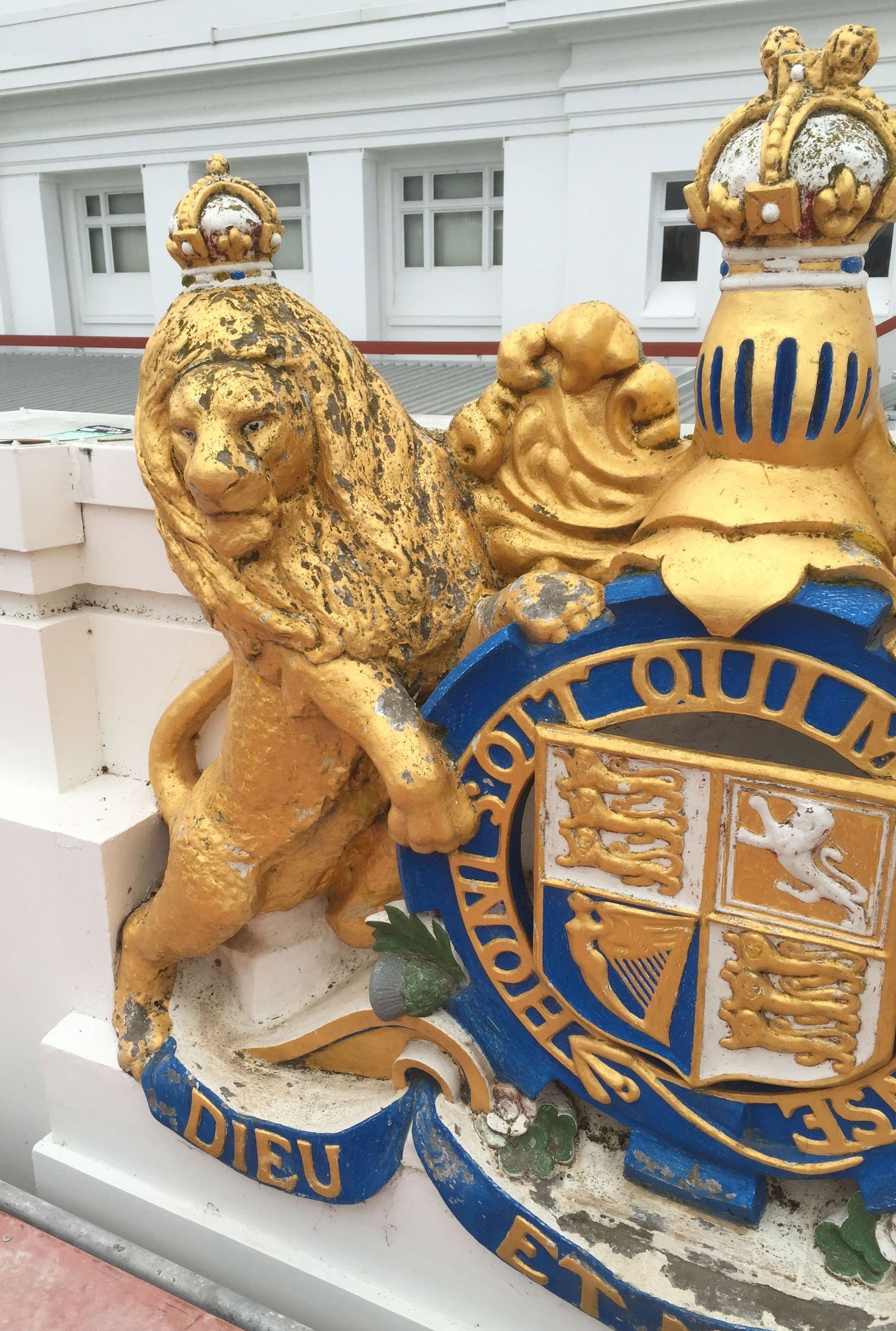 British Coat of Arms After Treatment 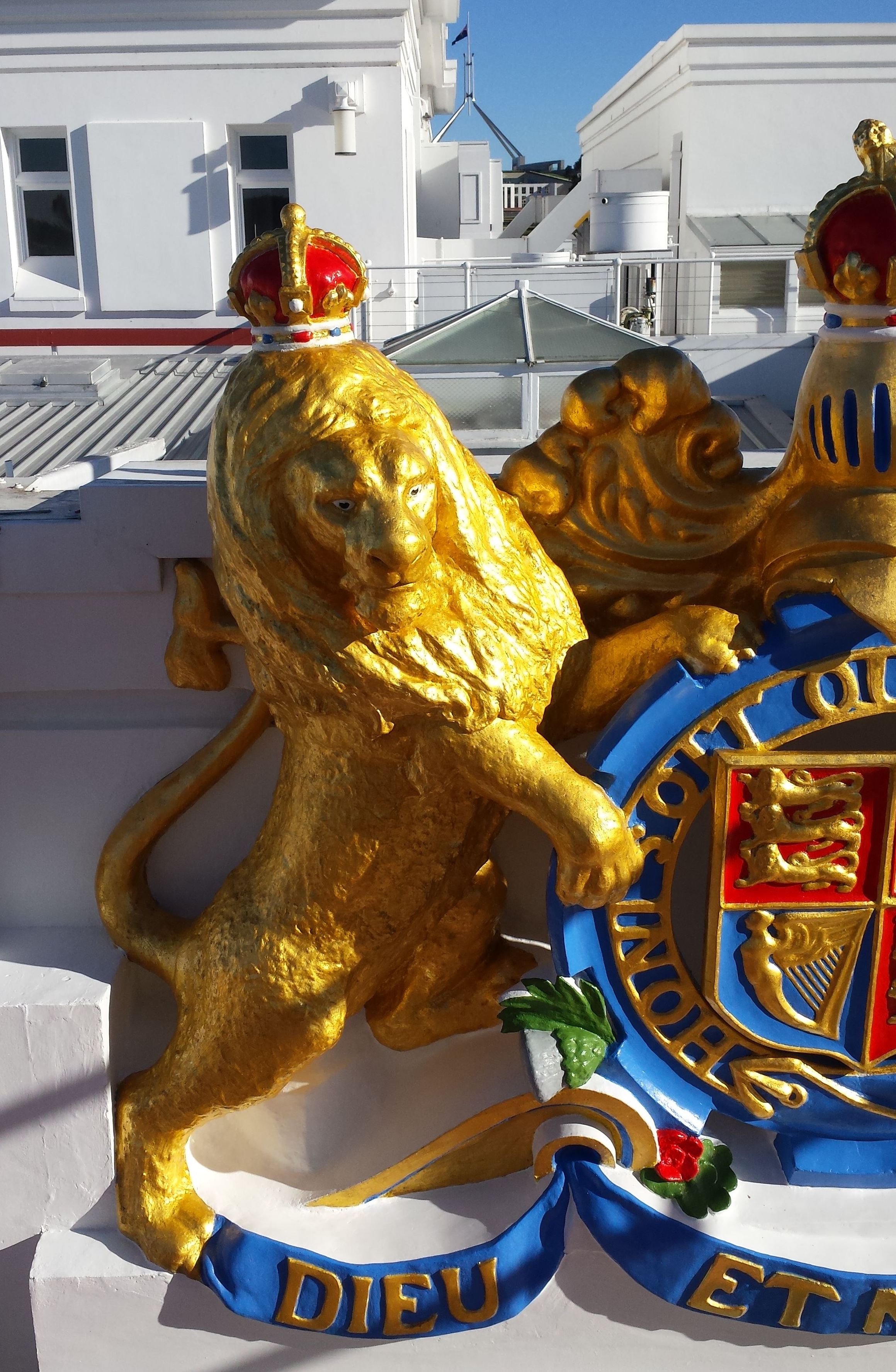 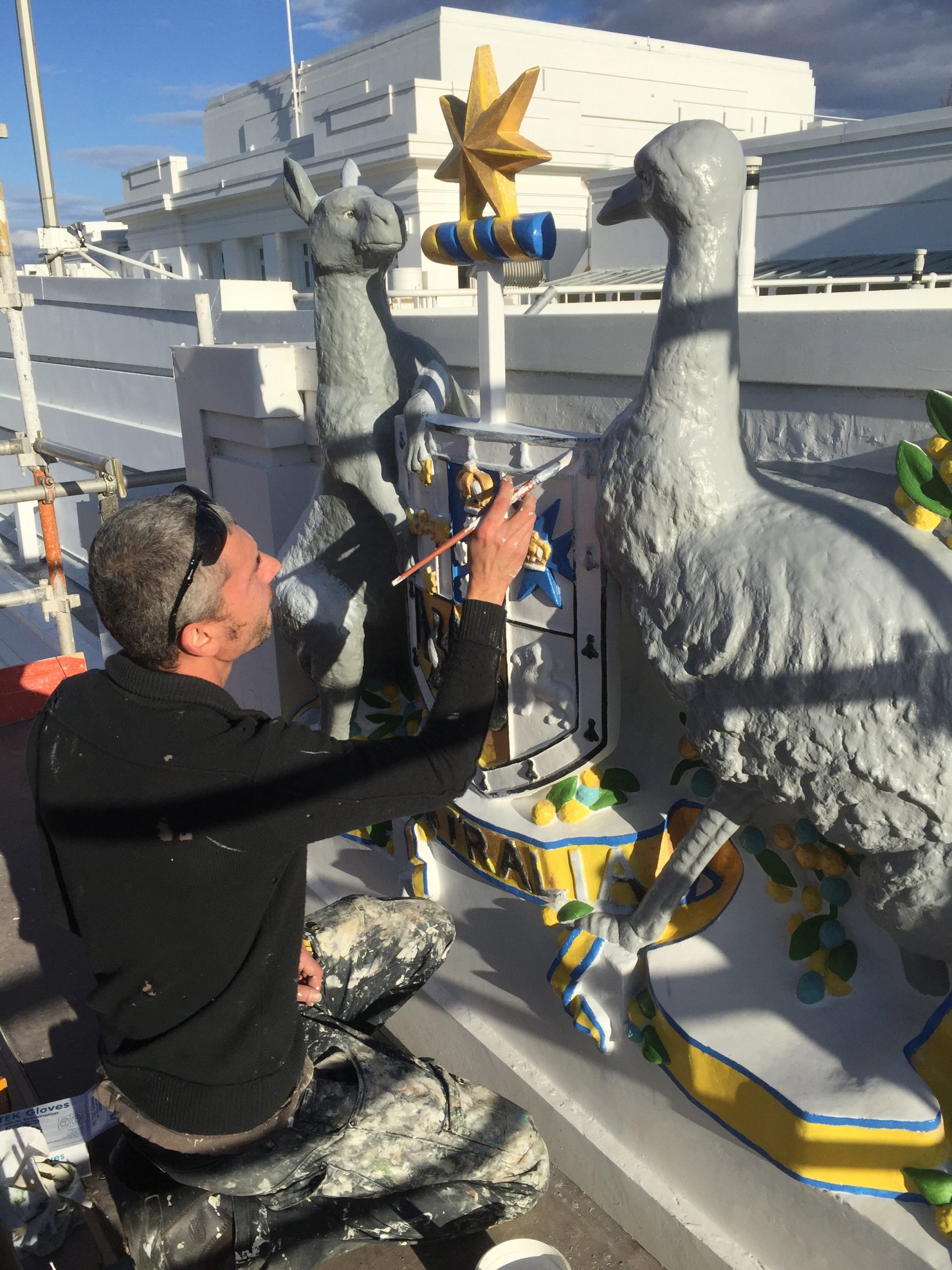