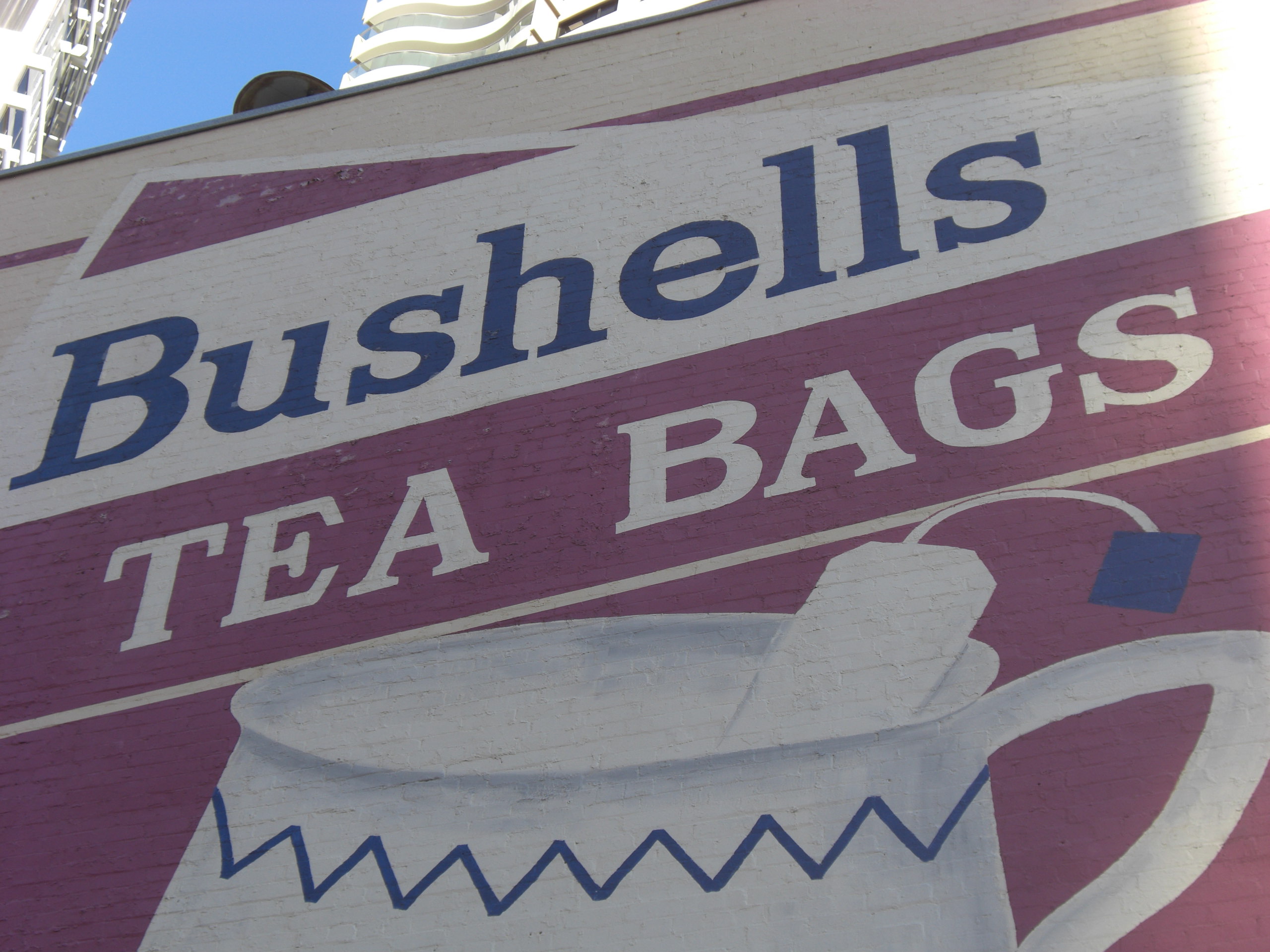 The Bushells Building is a landmark heritage-listed former industrial building, warehouse and factory in The Rocks suburb of Sydney.

Built for Bushells Tea Company, the seven-storey building was completed in 1924-25 and occupied by the company for 50 years. The building provides a rare example of a 1920s warehouse that retains many of its industrial manufacturing features and the original – and prominent – signage on the exterior of the building.

In 1999 work was undertaken to convert the building to commercial office space – involving extensive conservation and maintenance work, preserving evidence of its former use by Bushells Tea.

In addition to the advertisement, inside the building ICS also conducted conservation works on various heritage machinery, such as tea blenders, and associated signage. 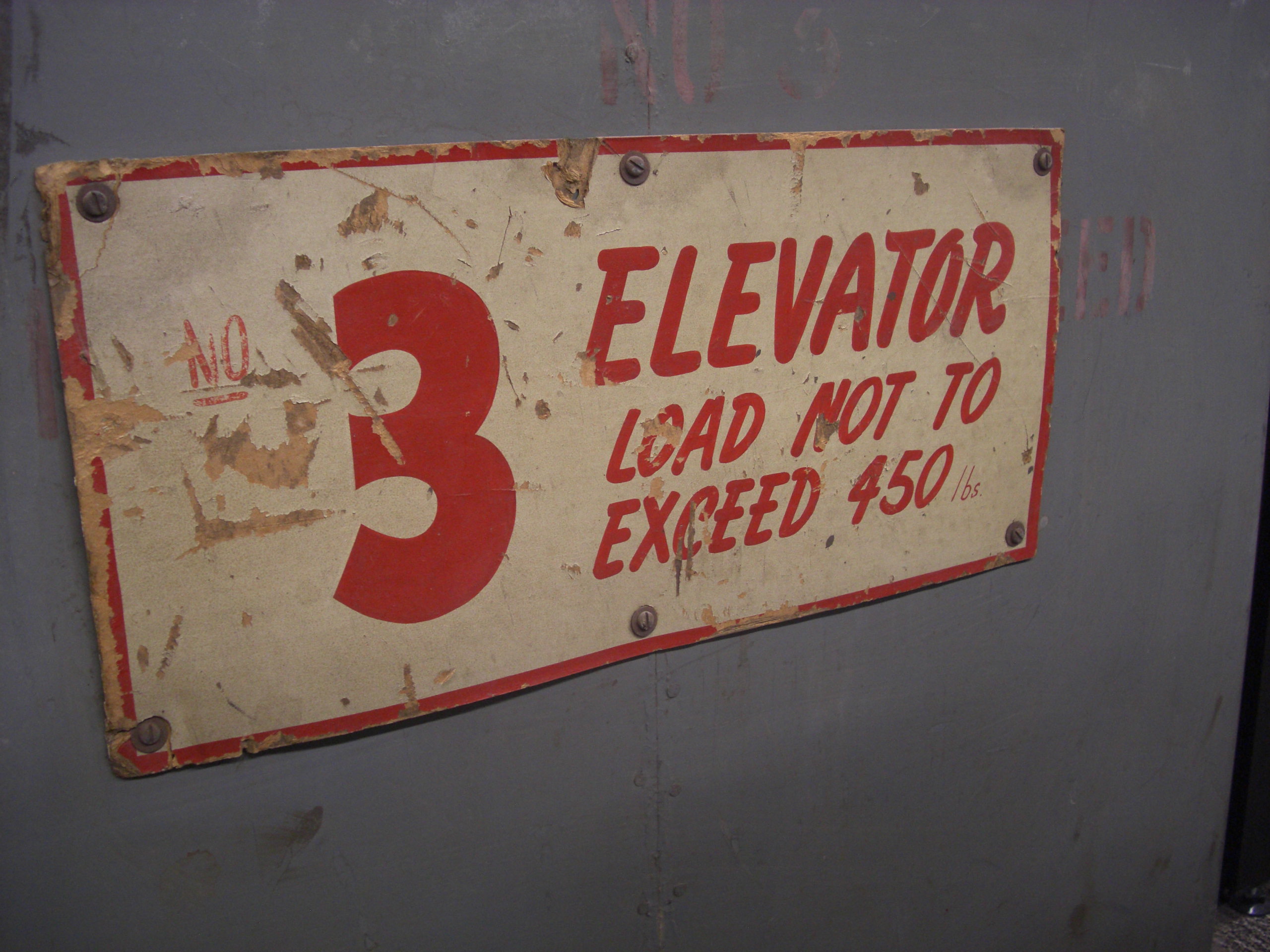 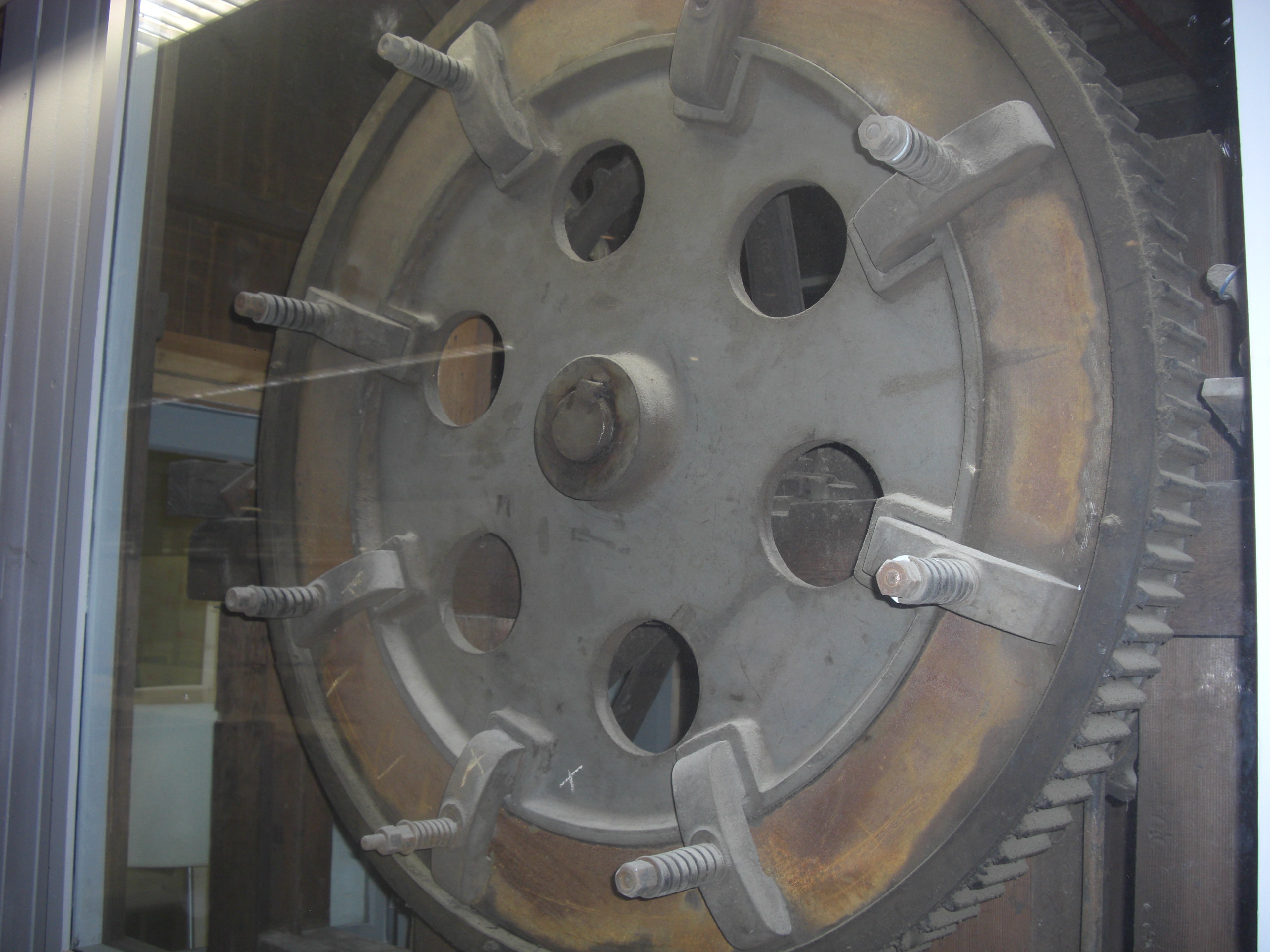