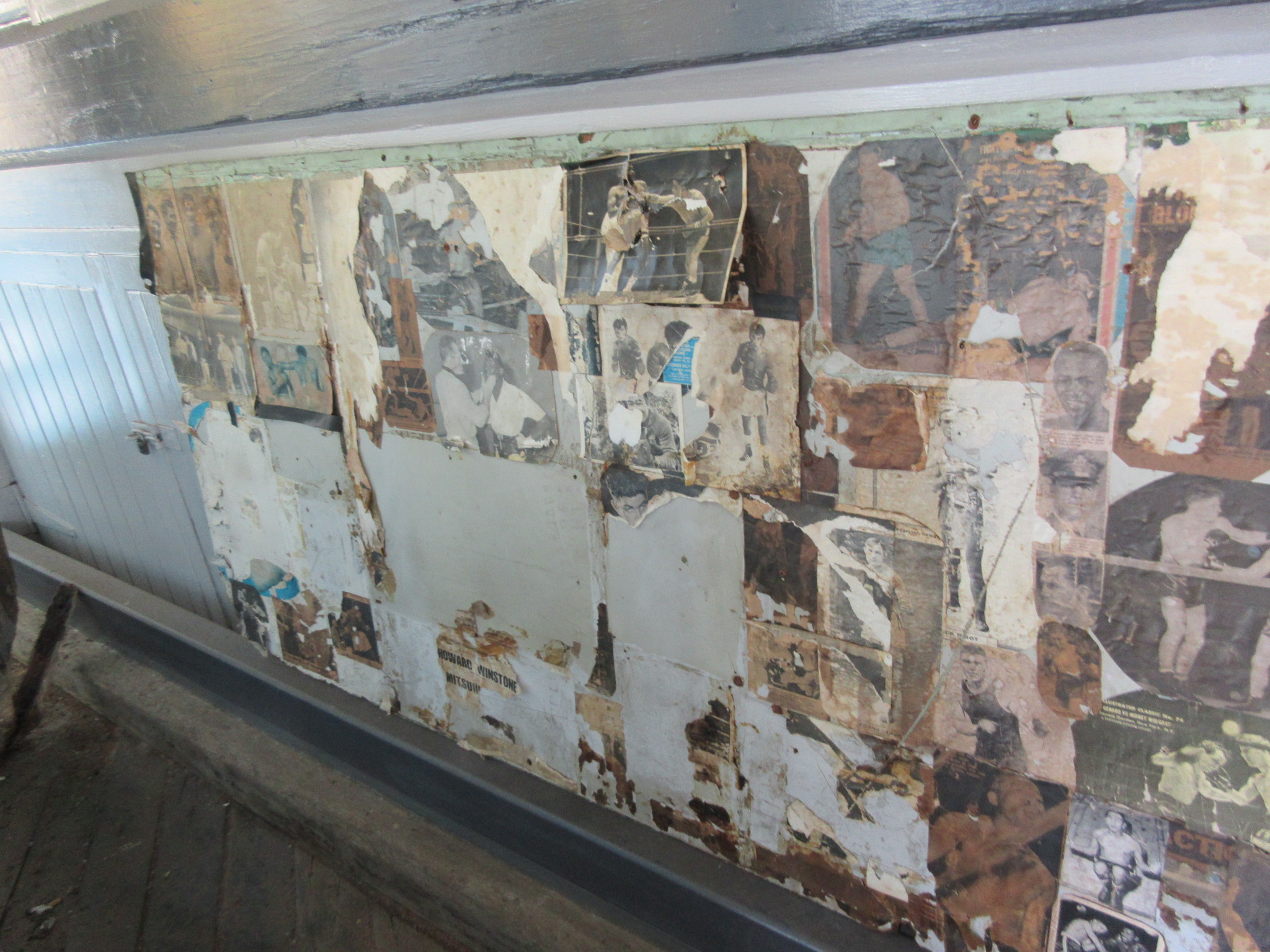 When it does reach saturation point it generally means it is raining, which is why on wet days you will read that the relative humidity (RH) is in the 90%-95% range. Typically as the temperature rises, the RH tends to drop.

In the old days (when I was a young lad) we used to have very precise guidelines for RH dictated to us to maintain 'museum' conditions. These were set at 50% or 55% with a fluctuation allowed of between 2% and 5% over a 24 hour period. Loans between museums would dictate these RH requirements as a condition of the loan, and were scrupulously monitored, whether or not the loaning body was actually achieving them in their own institution (invariably not). Control of RH was seen as one of the key elements (along with limitation of light) in the preservation of artworks. Certainly there is no doubt that major fluctuations of RH, ie where it changes more than 20% in 24 hours puts enormous stresses on artworks and furniture by the fact that they are hygroscopic, that is they are constantly absorbing and letting out moisture. These stresses can cause paint to flake, works-on-paper to buckle and furniture to crack.

These days however the cost of installing vastly expensive equipment to maintain exact RH parameters, particularly in historic buildings where such equipment requires major intervention in the original fabric, is seen as less important and indeed on occasions positively catastrophic. This is due to an increased understanding that artworks tend to form an equilibrium with their environment and to adjust accordingly. There is a documented case of a castle in Sweden having a layer of ice on its wallpaper all winter, which evaporated off when the warmer weather came without any effect on the wallpaper. By installing air conditioning and warming the room to reduce the RH, the ice still formed but, instead of evaporating, melted, irrevocably damaging the eighteenth century wall covering.

For those of us that do not have eighteenth century wall coverings (and more to the point ice forming on it), there are lessons to be learnt from this. Artworks and furniture will reach an equilibrium in our houses without air-conditioning, and indeed may well be happier in such conditions as they do not have to cope with the fluctuations of air-con going off and on. However at the same time, we need to buffer them from excessive fluctuations, and this can be done by, for instance, ensuring that framed and glazed artworks have their backing boards well sealed and that furniture that is susceptible to expansion and contraction is placed in the more stable parts of the house, generally inner lower rooms. 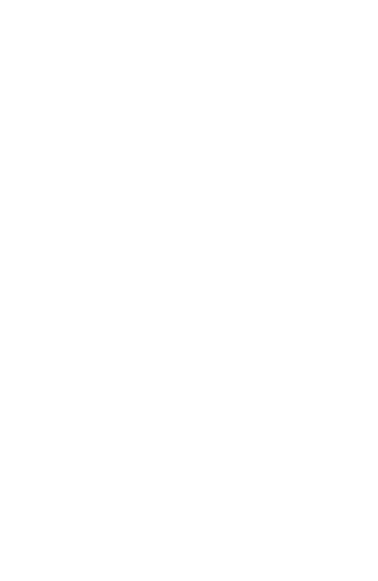 ICS collaborated with Sydney Living Museums and Museums and Galleries NSW to present a webinar designed for owners and custodians of precious heritage items that...

COVID-19 Precautions ICS is closely tracking every new development and guidance related to COVID-19, with a view to caring for the safety of our clients,...

Mould affected items can be unsafe to work with.  Loose mould spores can become air-borne, leading to inhalation as well as cross-contamination with other objects. ...

ICS collaborated with Sydney Living Museums and Museums and Galleries NSW to present a webinar designed for owners and custodians of precious heritage items that...

COVID-19 Precautions ICS is closely tracking every new development and guidance related to COVID-19, with a view to caring for the safety of our clients,...

As always, the most important thing is to keep your items in a stable environment, one where the RH and temperature remain relatively constant throughout...