Standing high upon a white marble pedestal, a life-size bronze statue of William Shakespeare is the focal point of this memorial, located opposite the State Library of NSW in Sydney. Surrounding Shakespeare on lower plinths are a selection of his most famous characters: Romeo and Juliet, Othello, Portia and Falstaff.

The memorial, created by Australian sculptor Sir Edgar Bertram Mackennal (1863-1931), was commissioned by Henry Gullett (then president of the Shakespeare Society of NSW) and unveiled in 1926. Pen in hand, Shakespeare is depicted as an English gentleman and man of letters – intended to symbolise the greatness of the British Empire.

ICS was commissioned by the City of Sydney to carry out conservation and maintenance works on the Shakespeare Memorial.

As an outdoor monument regularly exposed to the elements, a range of issues needed to be addressed. These included corrosion of the bronze sculptures, deterioration of their protective wax coating, and a build-up of bird droppings, cobwebs, dirt and debris. Special precautions needed to be implemented to gain safe access to the memorial, as it is located on a traffic island in the middle of Shakespeare Place. 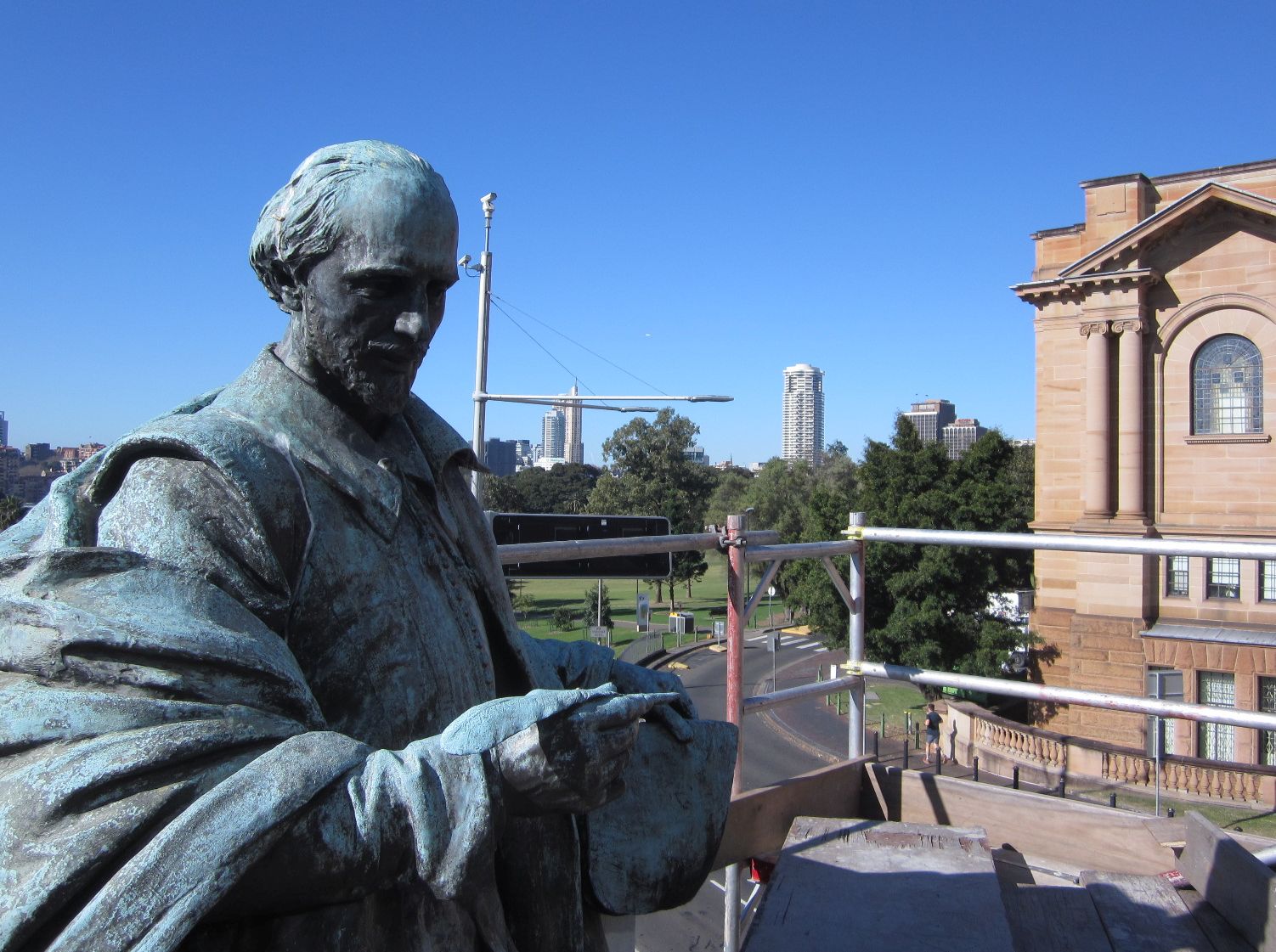 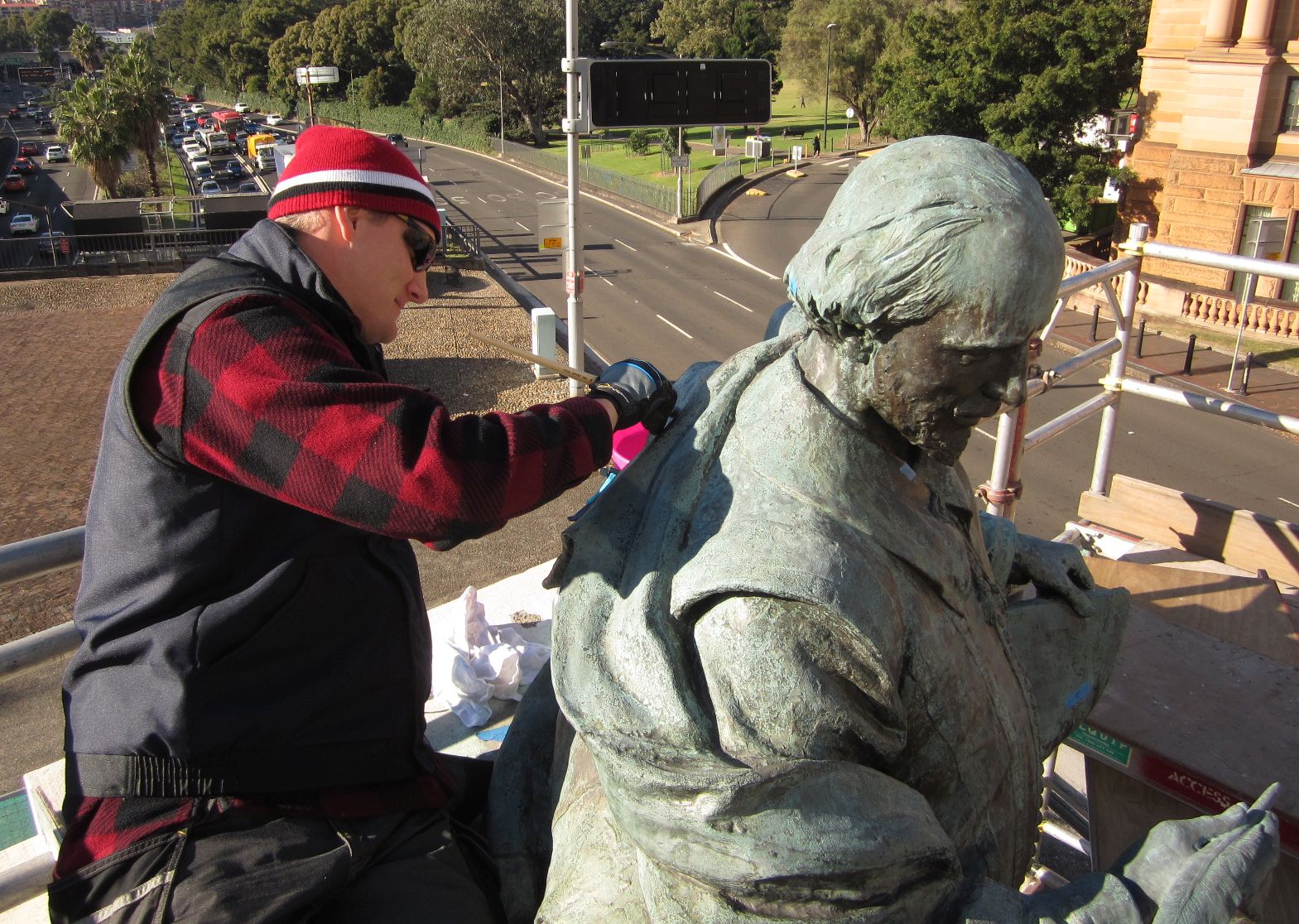 Overview This beloved sculpture of a wild boar – with a snout polished gold by visitors – is an exact replica of one by Italian artist Pietro Tacca, which has been on display in Florence since c. 1633. Located in...