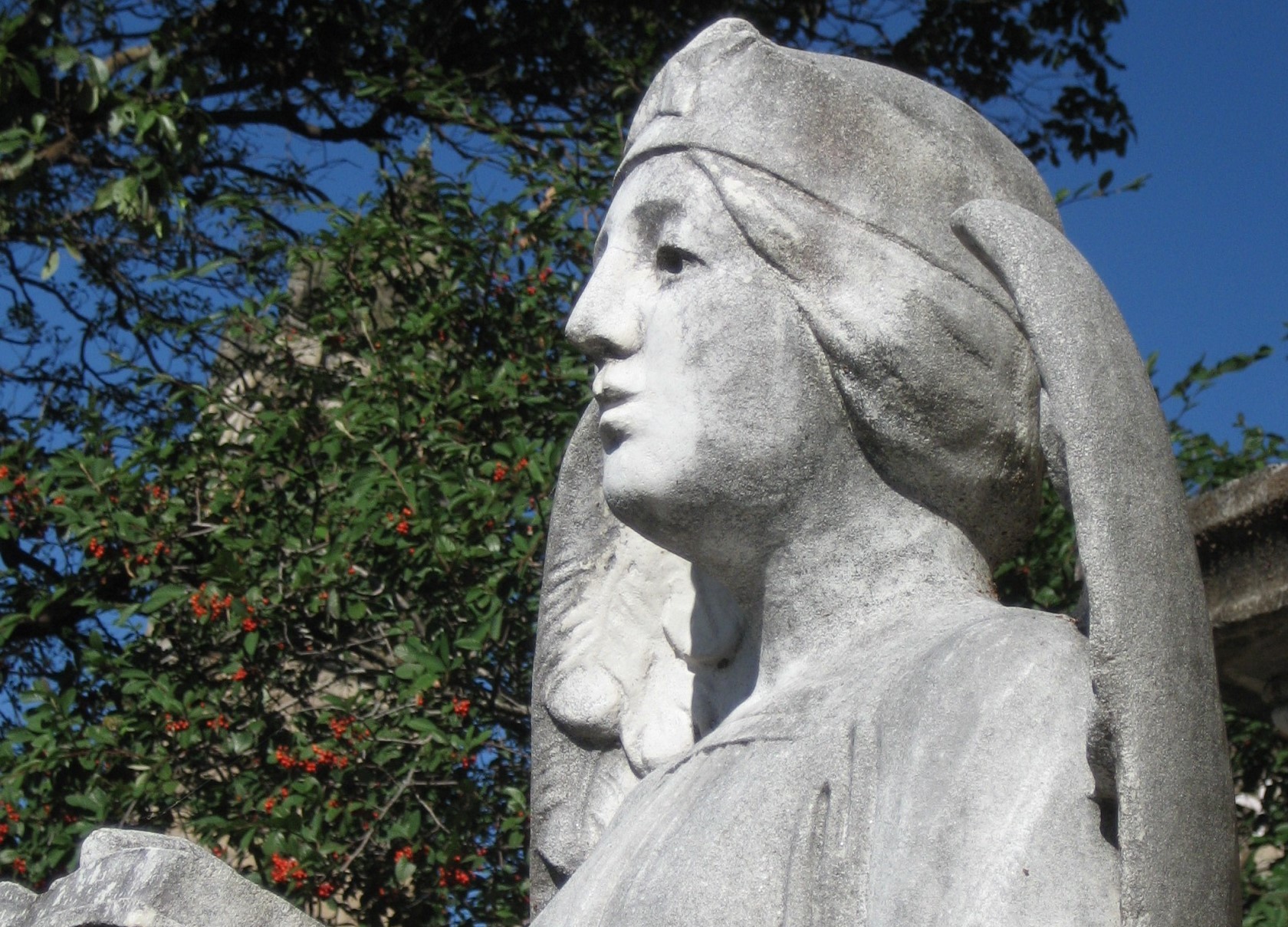 The Glebe War Memorial was built in 1921 in honour of 174 local residents who served in the First World War including the Australian fast bowler, Albert ‘Tibby’ Cotter (1883-1917). It was constructed with funds raised by the Glebe community and designed by Glebe architect and prominent anti-conscriptionist William Martin (1852-1937).

Martin’s design is considered quite unique for a community war memorial, mixing both Egyptian and Greco-Roman architectural elements with Christian and Classical imagery. The main building is a cenotaph with an interior chamber, primarily made of stone, marble, bronze and concrete. A marble bust of an angel acts as a sentinel over the entrance to the enclosed chamber, while the busts of an Australian soldier and sailor flank the main building. The structure is capped by an impressive marble dome, on top of which rests a granite orb.

ICS was commissioned by the City of Sydney to manage the conservation of almost every element of the memorial, including: 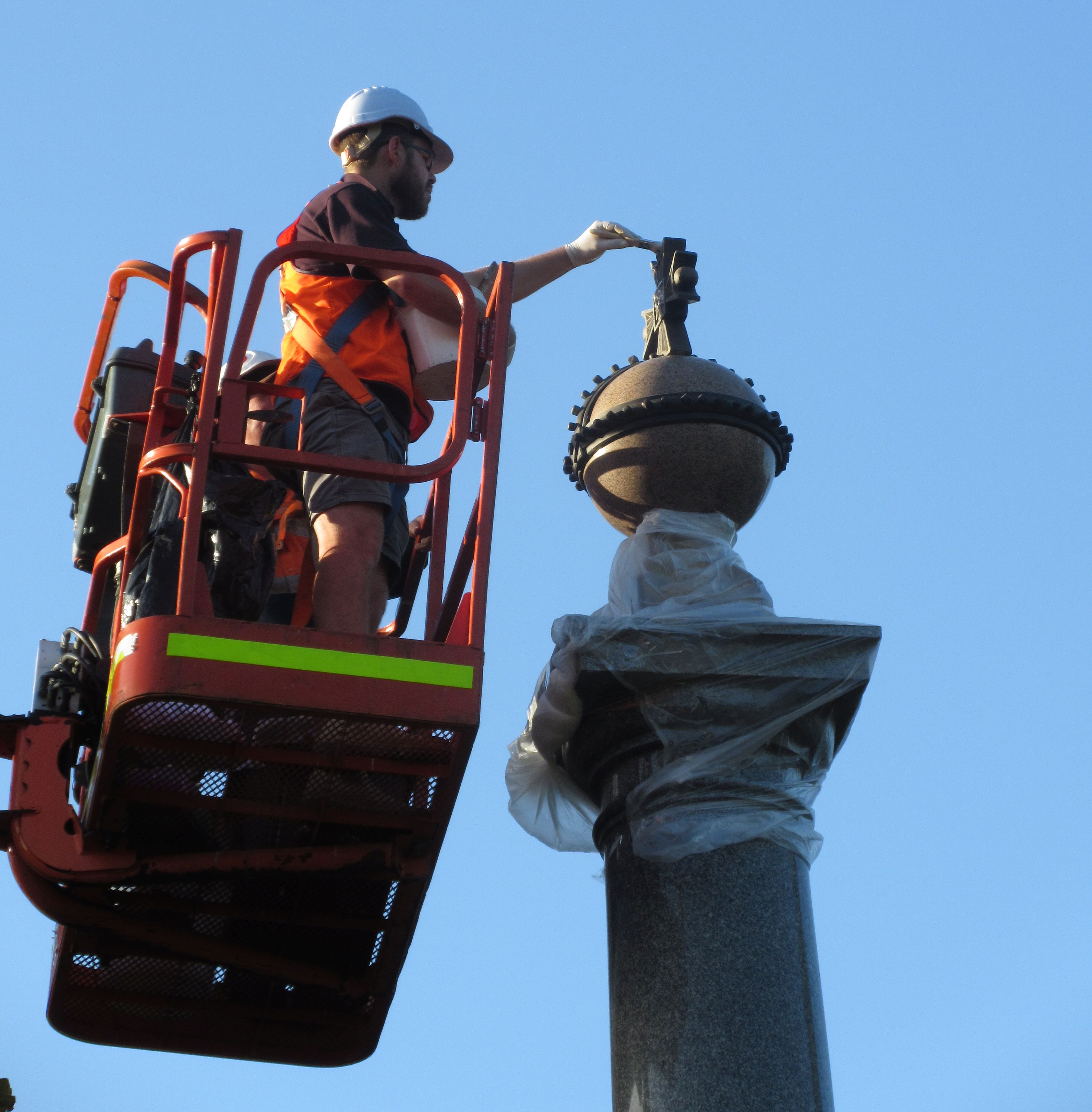 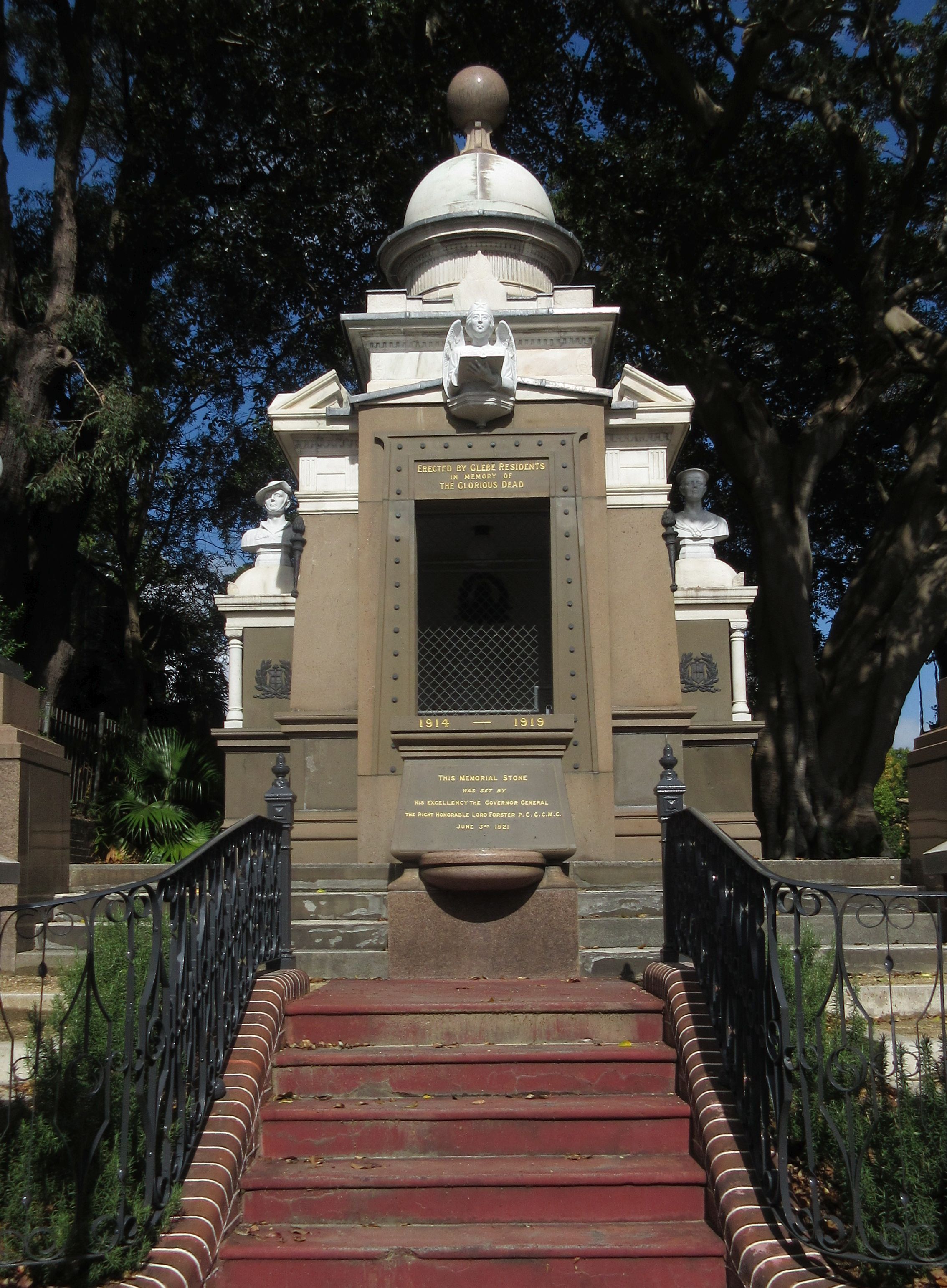 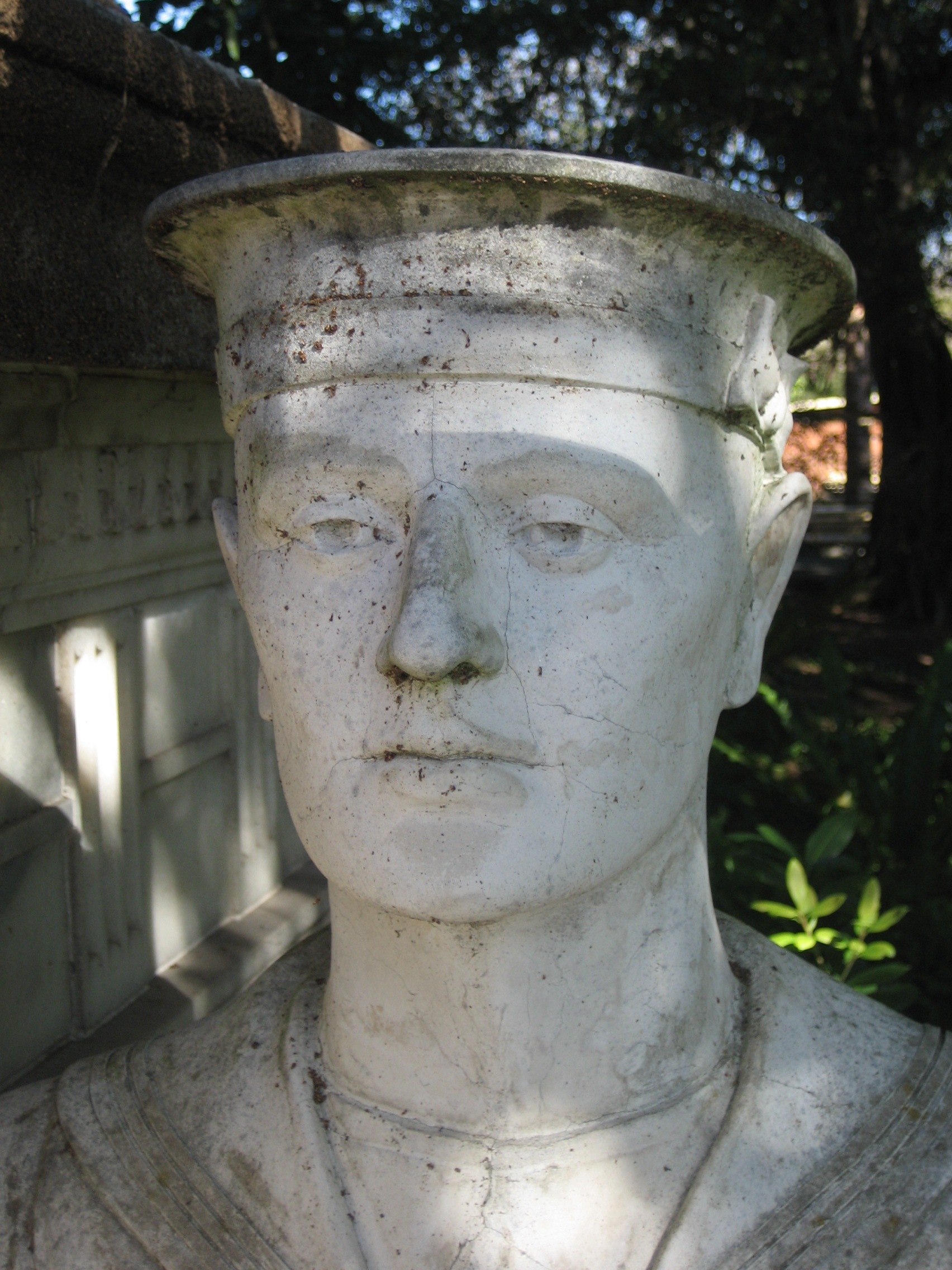 The Offerings of War & Peace

Overview ICS was engaged by the Art Gallery of New South Wales in 2017 – and again in 2020 – to undertake a condition assessment and conservation works to two bronze equestrian sculptures known as The Offerings of War and The Offerings of Peace. These sculptures, designed by Gilbert Bayes in 1923, were installed the same year in their current...

Overview Standing high upon a white marble pedestal, a life-size bronze statue of William Shakespeare is the focal point of this memorial, located opposite the State Library of NSW in Sydney. Surrounding Shakespeare on lower plinths are a selection of...