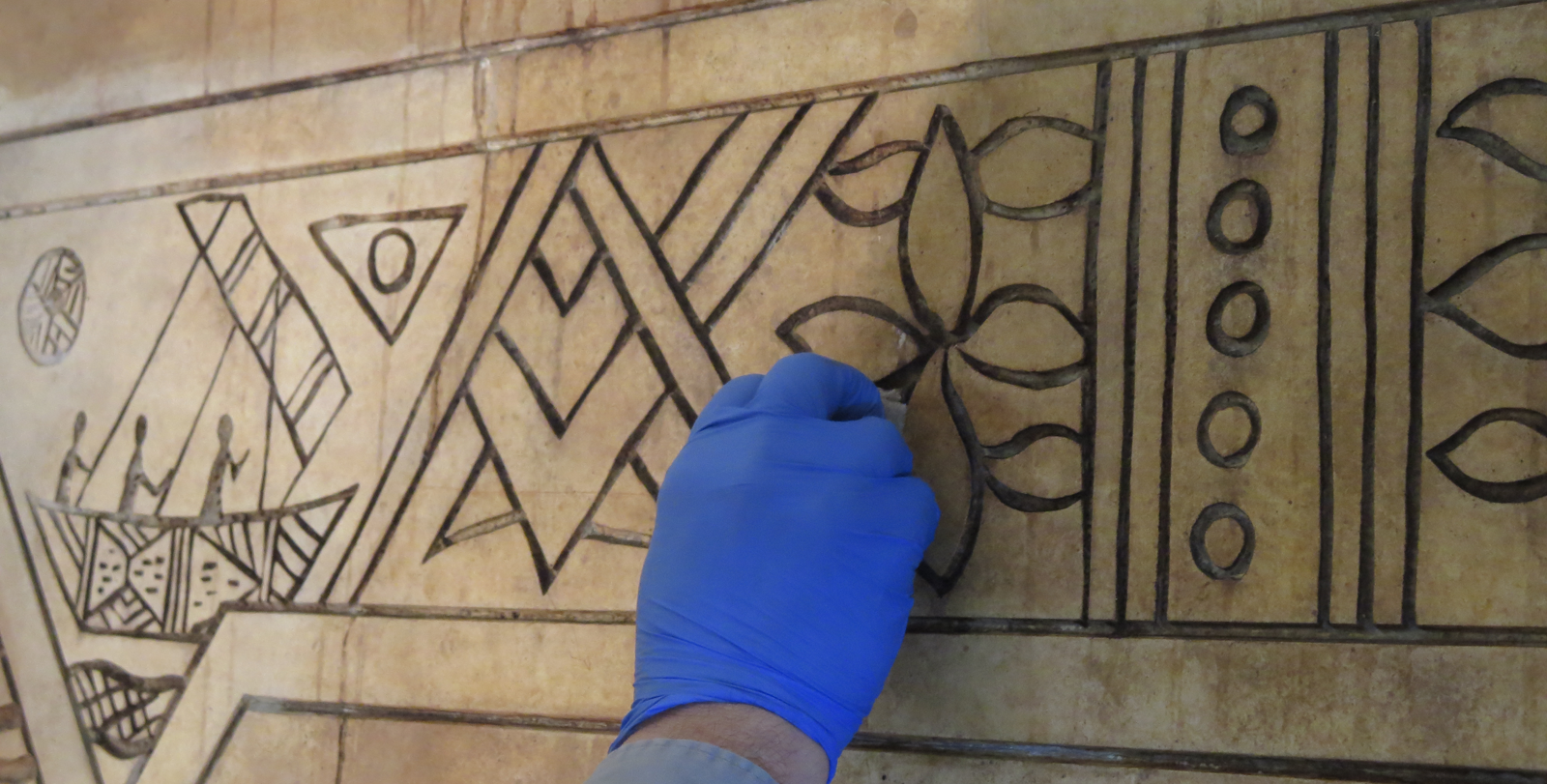 A fire at Sydney’s Central Station was the impetus for the restoration and conservation of this marvellous mid-century Melocco Brothers artwork. The impressive wrap-around wall relief depicts the history of transportation above travertine walling and a beautiful terrazzo floor map of Australia. The Melocco Room is now open to the public.

The Melocco Brothers – Pietro (Peter), Antonio and Galliano – were the first tradesmen to practice mosaic craft in New South Wales and introduced terrazzo to Australia. Their business was established in 1908 when Pietro arrived in Sydney from Italy, with his brothers joining him in 1910.

The former Interstate Booking Office at Central Station’s main concourse was designed and opened in 1951 as part of ‘modernising the railways’ under Railway Commissioner Winsor. The modernist interiors were designed by the railways’ principal architect, with space for specially commissioned artwork by the Melocco Brothers. Guido Zuliani and Peter Melocco designed, fabricated and installed the terrazzo mosaic and marble floor, travertine walling and a Keene’s cement-incised wall mural. The mural was conceived on a grand scale, totalling 132m2, and was known as Transport Progress in Frieze.

In recent years, the room had been adapted as a Hungry Jacks outlet obscuring the significance of the artwork with fast food paraphernalia, unsympathetic room subdivision and degradation from built-up grease and dirt. In 2015 a fire broke out which destroyed large sections of 1906 plaster ceiling in the back-of-house kitchen area. Smoke and water damaged the 1950s wall mural in the public area.

Given the significance of the Melocco Brothers artwork, the fire incident presented an opportunity to fully restore the mural and sympathetically integrate it into a new tenancy fit-out.

The conservation treatment was undertaken in 2018 and was remarkably successful in retaining the patina of the plaster work whilst allowing the full impact of the artwork to be appreciated afresh.

The conservation works were part of a wider rejuvenation of food and beverage offerings on the main concourse at Central Station. Hospitality and food services company Delaware North – in collaboration with Sydney Trains – designed the new space, now known as 2000 Acres. The minimal luxury of the design blends well with the mid-century aesthetics and materiality to integrate and celebrate the railway artwork.

Other aspects of the project included extensive reconstruction of the fire-damaged 1906 decorative plaster ceiling in the back-of-house area and sympathetic adaptive re-use of the former Booking Hall (now known as Eternity Bar & Grill). Both spaces are accessible to the public.

This project demonstrates funding prioritisation of exceptionally significant features at Central Station. It also showcases best practice conservation and promotes public access to Melocco Brothers artwork. The intense conservation and the sympathetic fit-out design energised this space; its repair and conservation has fully restored, sharpened and brightened this imposing creation. The Melocco Room is truly a hidden gem of Central Station, and indeed Sydney itself. 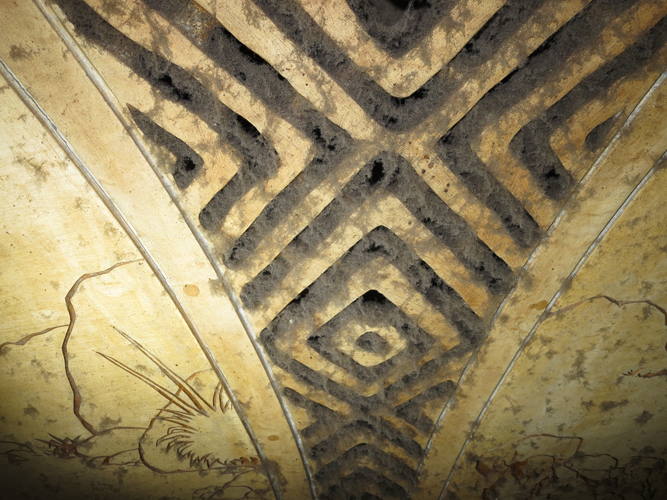 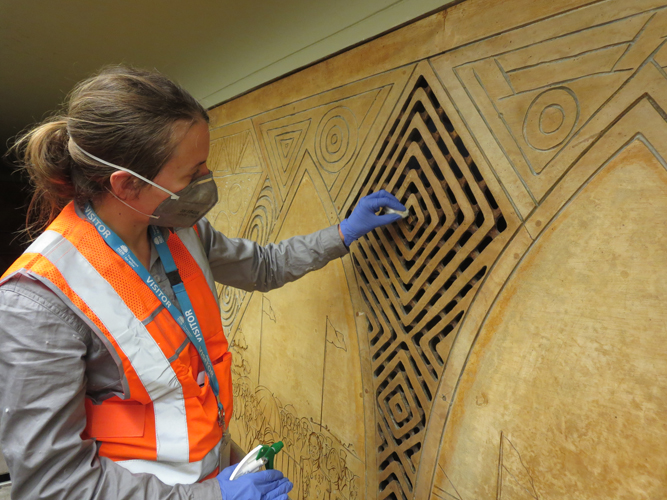 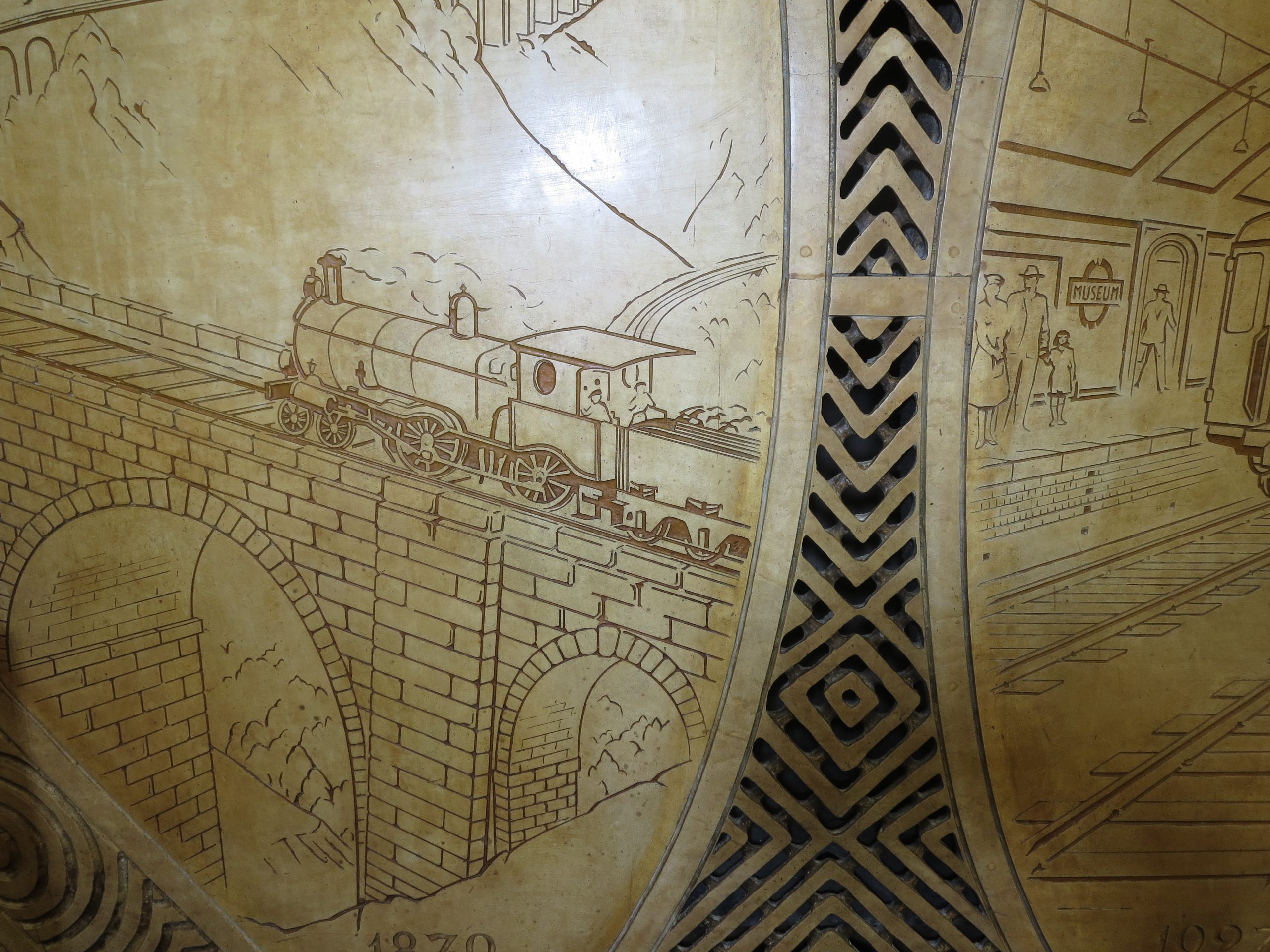 AWARD WINNING Overview Named in honour of General William Riddell Birdwood (1865-1951) – the commander of the Australian forces on the Western Front during the latter part of WWI – the Birdwood Flag served as the Australian ensign, and was...