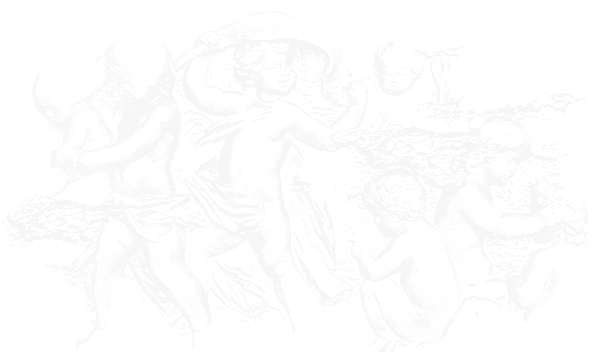 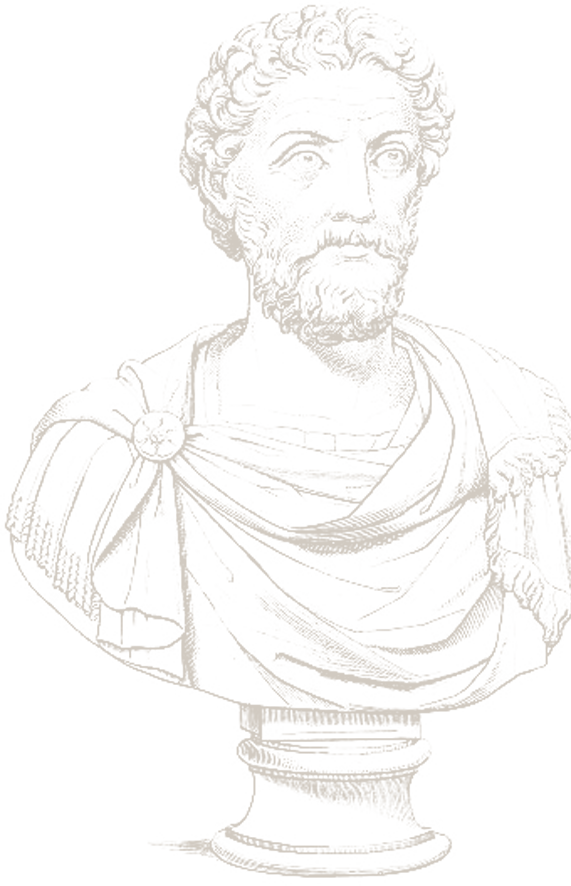 Julian Bickersteth was elected President of the International Institute for Conservation of Historic and Artistic Works (IIC) on 28/1/19.  Read the story here.

Educated at Oxford University, Julian later completed a Diploma in Materials Conservation from West Dean, specialising in furniture. In 1983 he joined the Conservation Department of the Powerhouse Museum, Sydney, and became Curator of Conservation before leaving to establish International Conservation Services (ICS) in 1987.

Julian is actively involved in the conservation profession and the broader cultural heritage industry both in Australia and internationally.

Julian is deeply networked within the conservation and museum professions, both national and internationally.  He regularly writes and commentates on conservation matters, and he has an abiding passion and involvement in the historic heritage of Antarctica. He is closely involved in the planning for the conservation of Mawson’s Hut at Commonwealth Bay and the huts of Scott and Shackleton in the Ross Sea region. He visited the Ross Sea huts in 2004 and 2006, and is currently leading a program to conserve the contents of the huts over the next decade.  He worked on the National Museum of Kuwait after the Gulf War, the ancient quarter of the historiccity of Hanoi, Vietnam, and the Ayala Museum and the Museum of Manila in the Philippines.

On the international stage, Julian is the President of the Council of the International Institute for the Conservation of Historic and Artistic Works (IIC).  He was the Chair of the Organising Committee for the IIC biennial conference held in Melbourne in October 2000.

In Australia, Julian is an active member and office bearer of many important cultural heritage institutions and organisations.  His ongoing roles include:

Julian has a particular interest in the interface between materials conservation and the context in which artefacts, collections and buildings are placed. This involves interaction with a wide range of associated disciplines and industries, including museum planning, archaeology, architecture, and exhibitions.  Major projects led by Julian include: 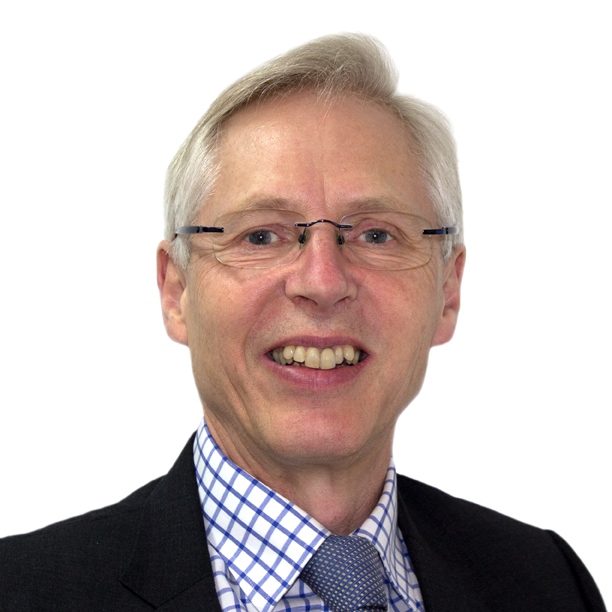 Want to be part of the ICS team?