On Remembrance Day in 1926 this unique Honour Roll was first unveiled in the Rocky Hill War Memorial tower at Goulburn. Measuring a sizeable 4.8m x 3m, it is made of four Carrara marble panels with local sandstone surrounds and lists the names of 1,400 men from Goulburn and the surrounding districts who served in the First World War.

ICS was initially commissioned to provide recommendations for conservation treatment of the Honour Roll. Based on these recommendations, Goulburn Mulwaree Council was able to obtain a generous grant and donation towards the work.

The structure of the sandstone table was in good condition, however some of the pointing had been lost.

The marble panels in the areas of the names had been previously cleaned with raw sandpaper, leaving deep scratch marks in the surface.

Previous repairs using cementitious material were found to be discolouring and crumbling.

Much of the surface was dusty and dirty with splashes of paint, bird droppings, water marks and yellow stains There was extensive dirt from hand contact above the stairway handrail. 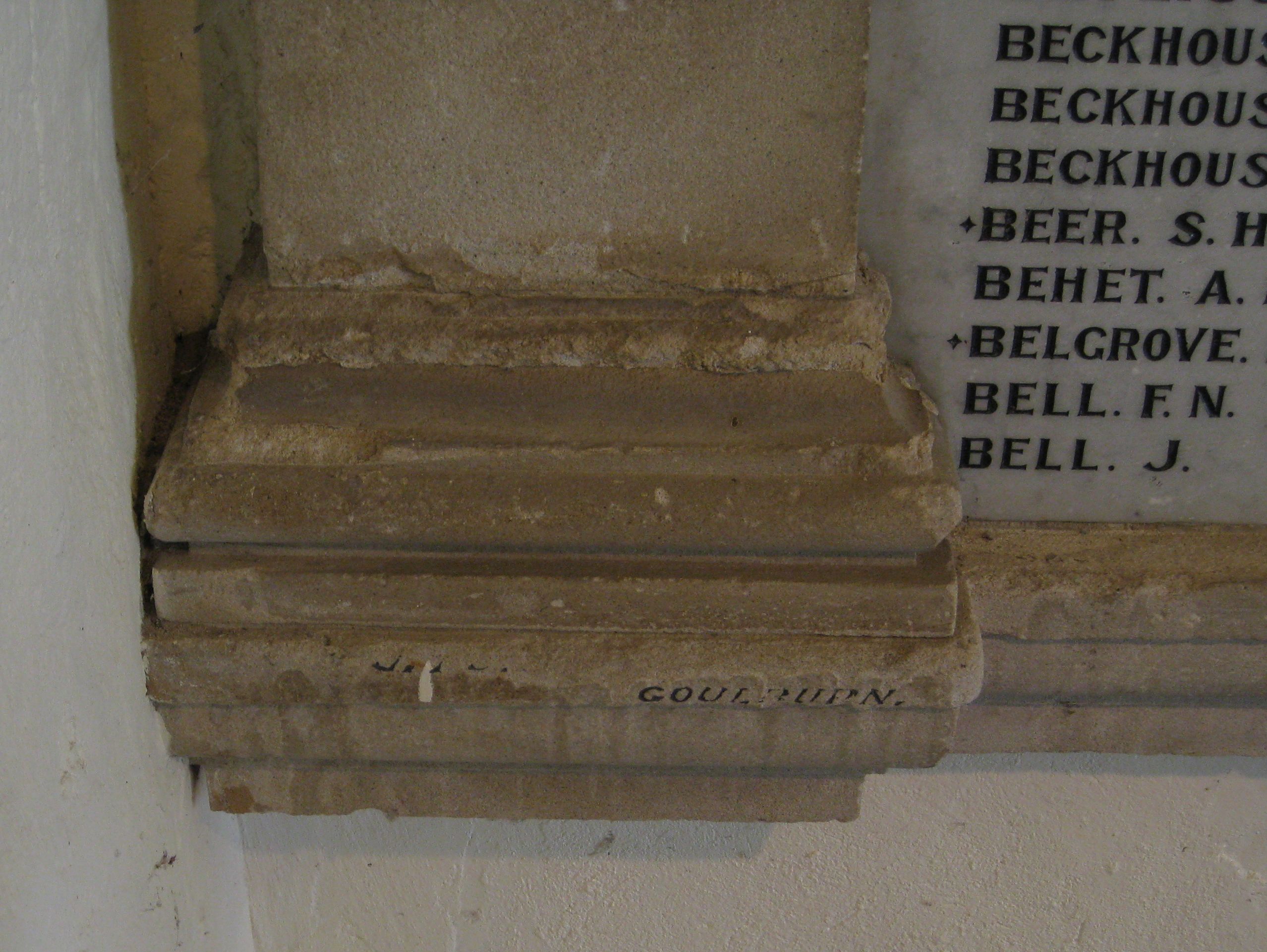 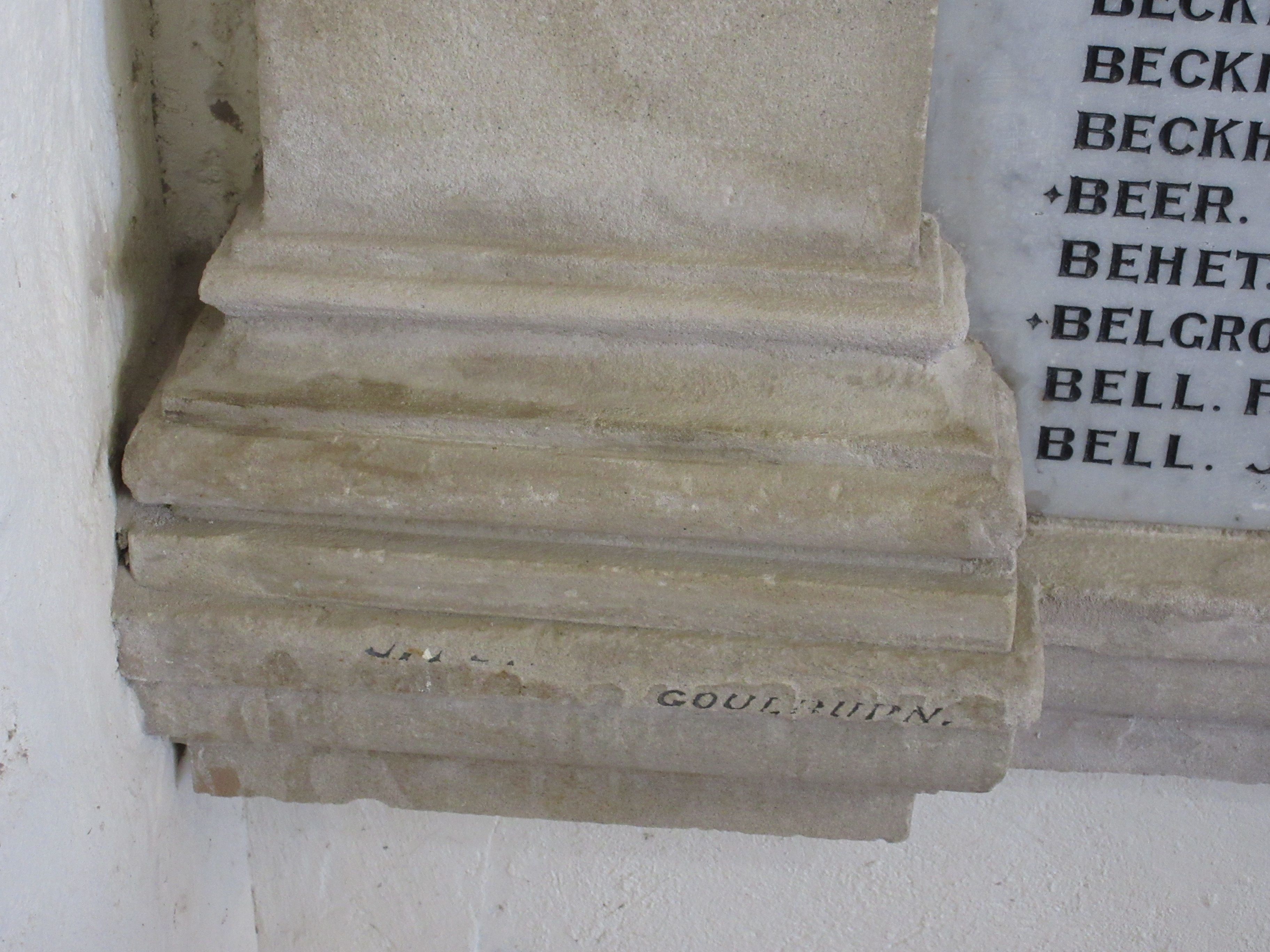 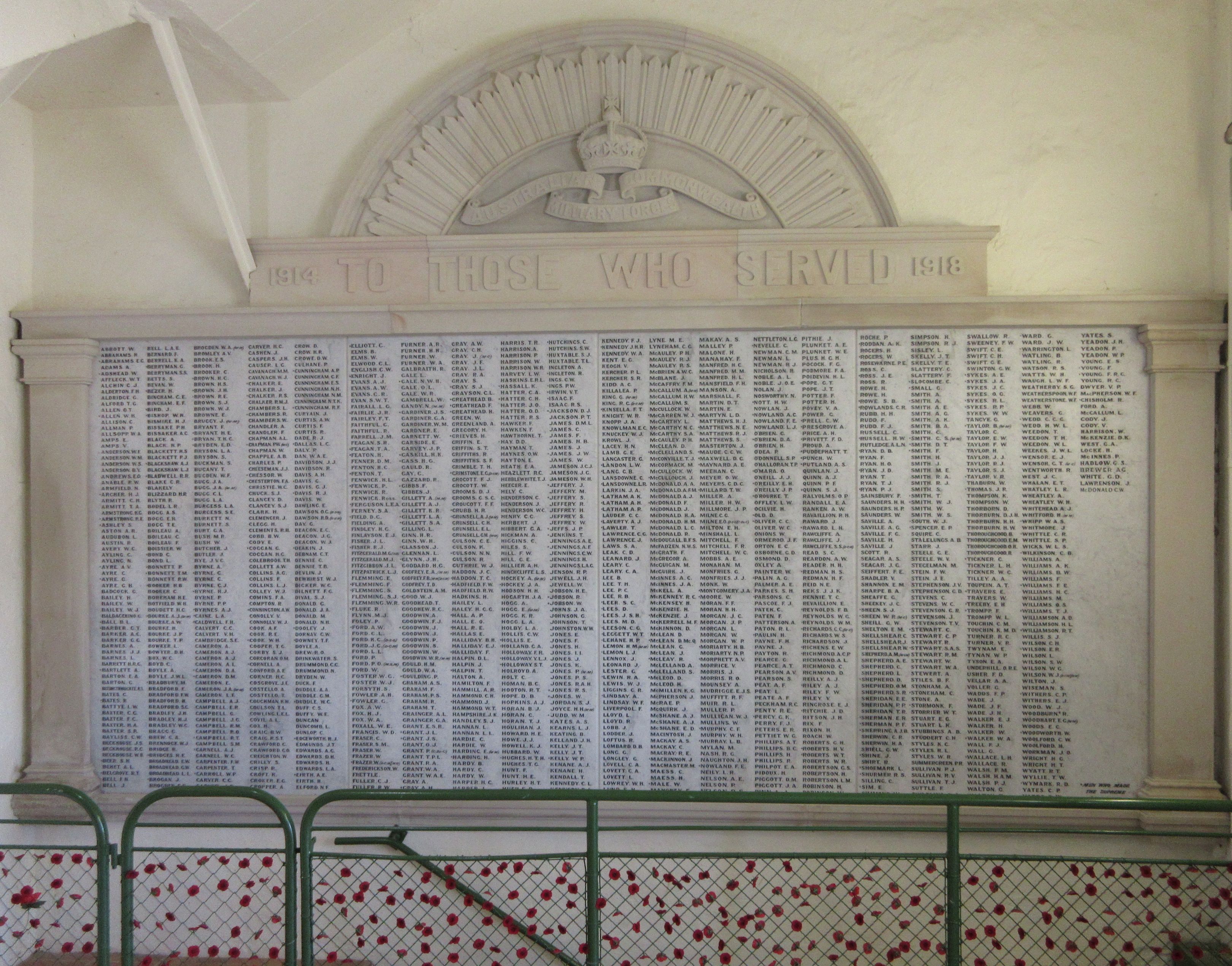