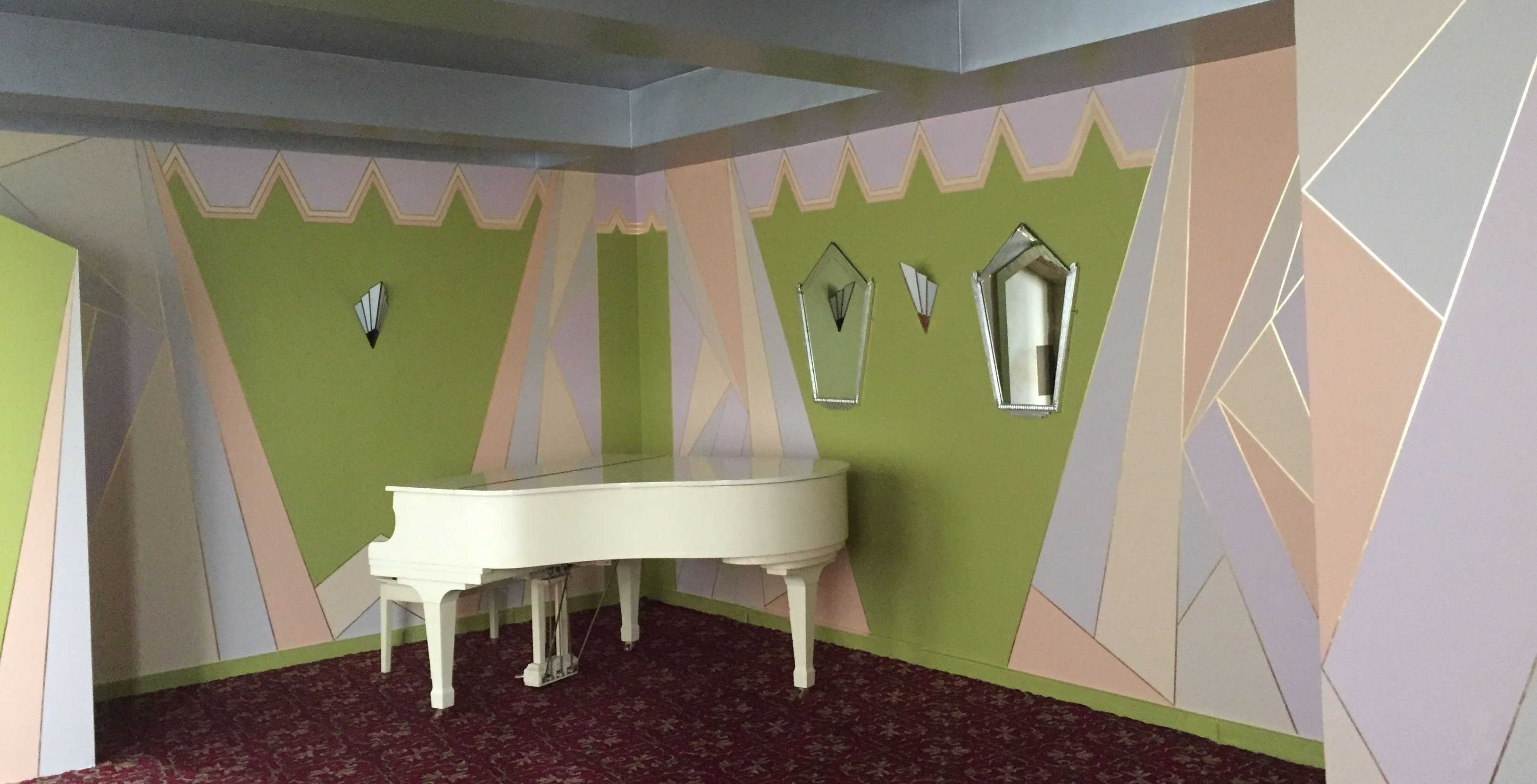 The Futurist Room is one of several themed ‘character lounges’ in Sydney’s State Theatre. It was designed by Henry E. White in the 1920s and presents an intriguing Jazz Age vision of the future. Murals on each wall depict angular panels in soft pastel colours bordered with gold leaf in the Art Deco style.

By the end of the 20th century there was almost no trace left of the room’s original murals and the walls had been covered with numerous coats of paint and textured finishes. A hand tinted photograph from 1929 provided some insight into the room’s original appearance.  Paint scrapes eventually showed that most of the colour tints in the photograph weren’t quite accurate.

ICS was initially commissioned to conduct a comprehensive analysis of the room and its painted finishes. The investigation revealed that the wall panels were originally applied in casein paint and the results provided an important foundation for the recent conservation work.

The project was completed in early 2015 in conjunction with heritage consultant Graham Brooks and Associates. 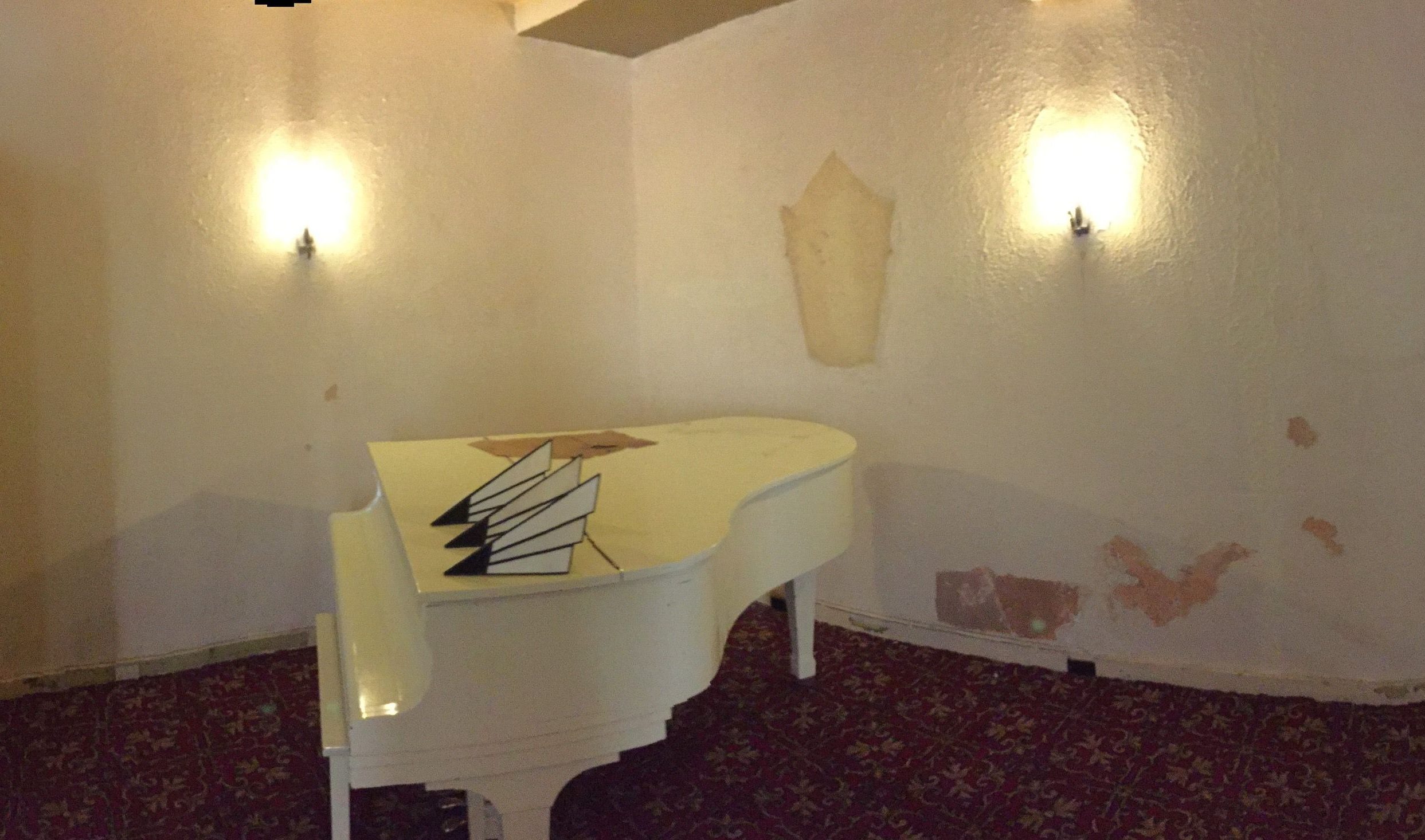 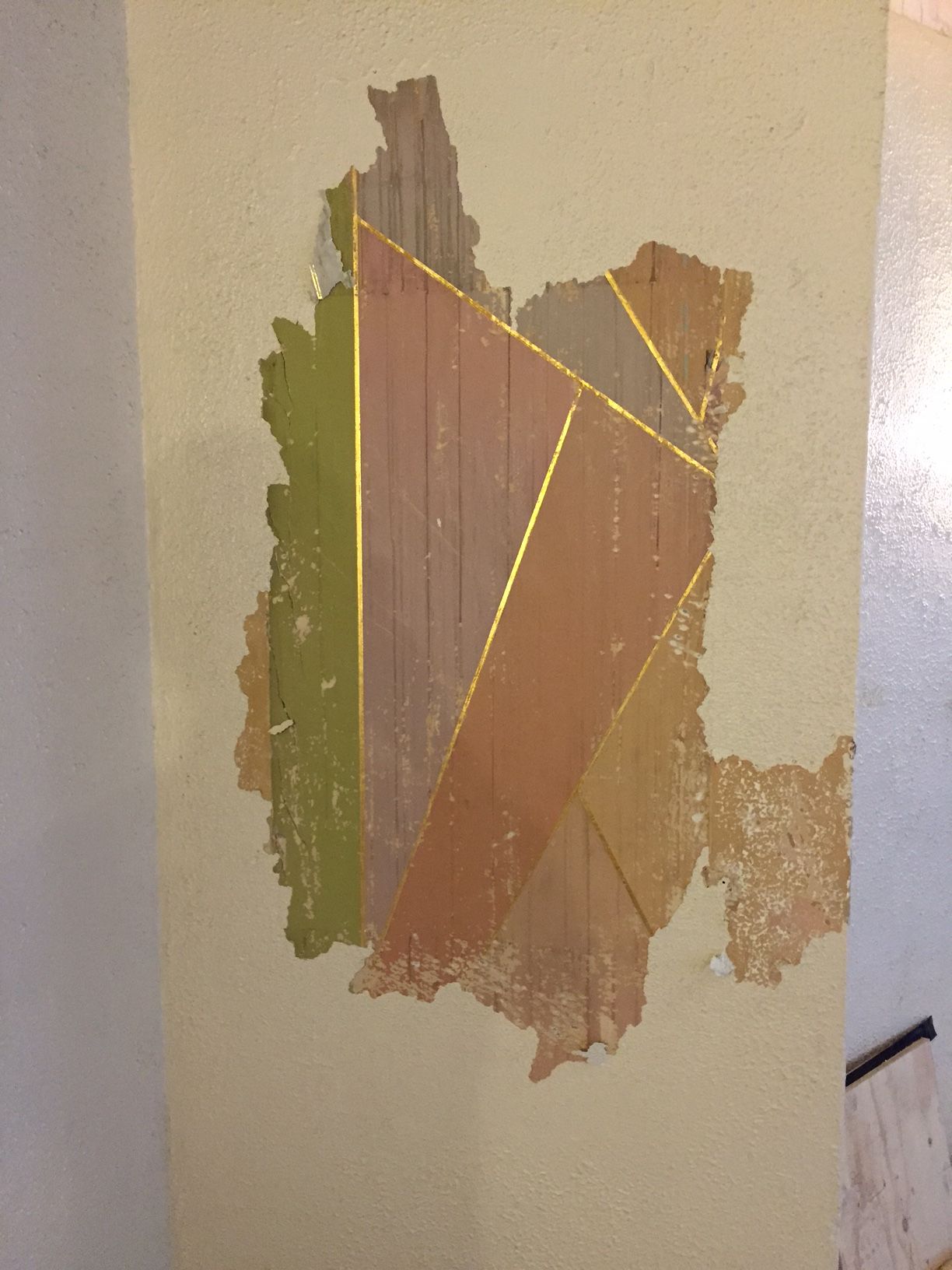